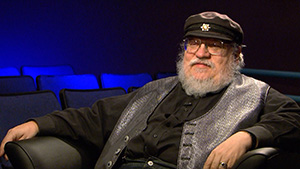 ¡COLORES! present a new conversation with George R. R. Martin, author of the immensely popular books “A Song of Ice and Fire,” adapted into the dramatic TV series “Game of Thrones.” Martin shares insights into his writing, stories, characters, and how the transporting effect of fantasy inspires him to create such engrossing works.

“I want people to feel as if they lived what they’re reading in my book. I want to put them there, in the moment, in the scene, in Westeros, in King’s Landing, in Winterfell, and let them feel all the emotions the character’s feeling.” 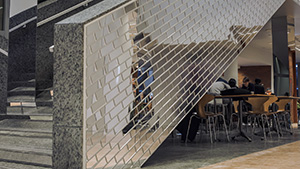 Brazilian installation artist, Lucia Koch, wants to remove people from their ordinary experience of a building.

“And it’s not an aesthetic issue, or an optical, or visual issue; it’s more conceptual. It’s more (about) being aware of the building all the time.” 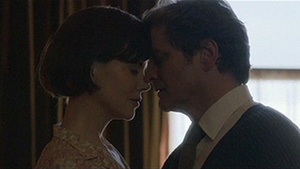 Actors Nicole Kidman and Colin Firth, and director Jonathan Teplitzky, share their experiences of the characters in “The Railway Man.”

“It’s about the best and worst of human behavior.”