For over 20 years, ¡COLORES! specials have explored the arts, music, history and culture of New Mexico and the American southwest.

¡COLORES! is presented through a collaboration between New Mexico PBS and the Public Television Major Market Group (MMG), a public television affinity group. The MMG facilitates the sharing of video and web content produced by the participating MMG stations and some non-MMG stations, and is coordinated by THIRTEEN, the flagship New York station for PBS. 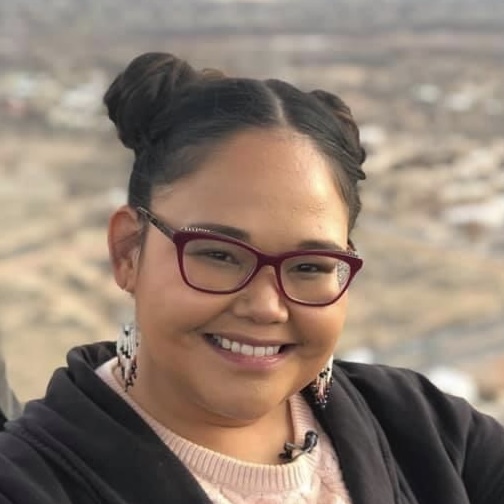 Waqaa! (Hello) My name is Maliaq Kairaiuak and I am a Yupik & Athabaskan FDMA student at UNM. I love cooking, spending time in the sunshine and exploring the outdoors. I am so excited to work with ¡COLORES! and share some of unique artists that help make New Mexico so beautiful. 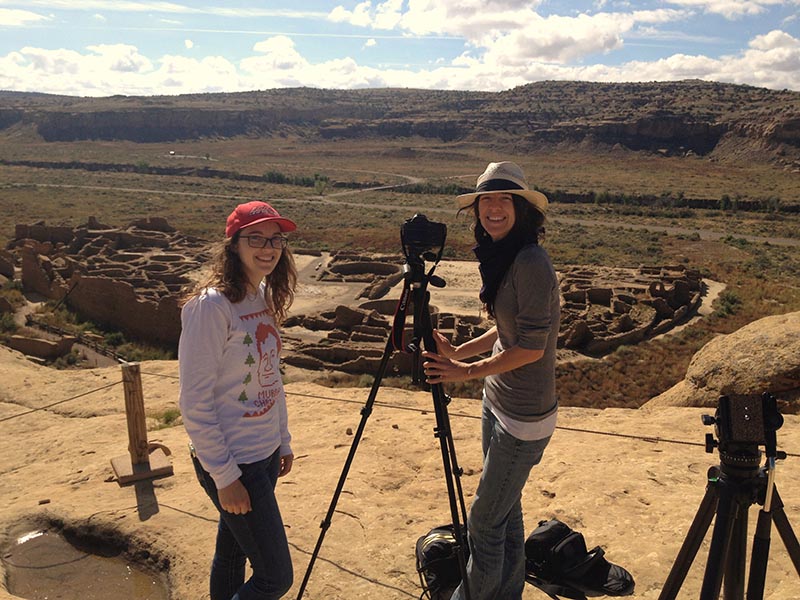 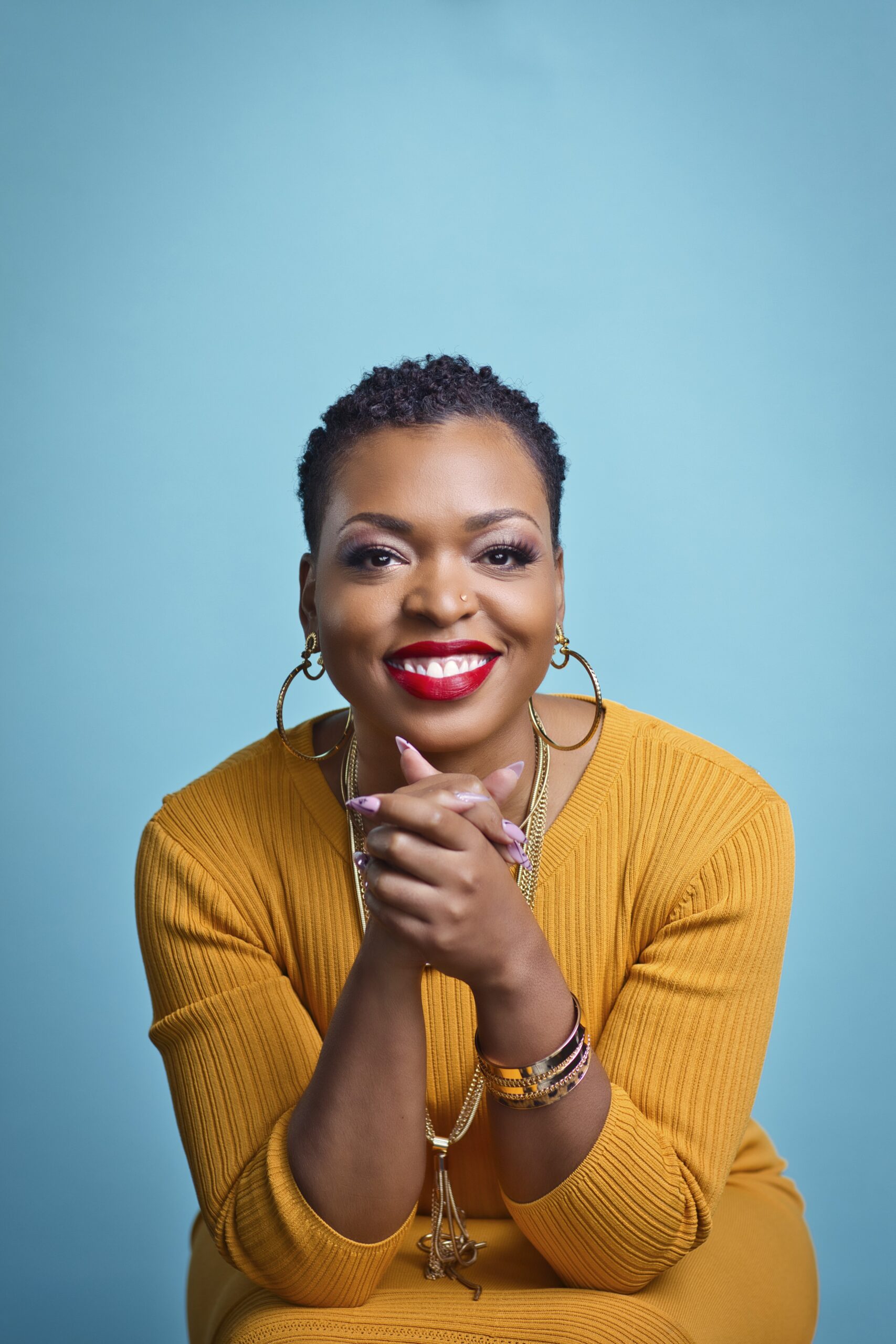 Ebony Isis Booth is a passionate and engaged community organizer, a poet, a creative and writer whose work very much centers the lived experiences of Black women. She is a personal and leadership development coach for racial equity and social justice, healer and poet. She is a member of WK Kellogg Foundation’s Community Leadership Network of Fellows, and cultural strategist who employs Joy as an act of resistance. As a facilitator, Ebony uses creative expression and empowerment techniques to engage community members toward inclusive cultural awareness. Inspired by the sunsets, most of her best ideas find her on road trips across the state. Originally, from New Jersey and a longtime resident of Denver, Ebony is honored to have spent the past seven years being enchanted by Pueblo land now called Albuquerque, New Mexico. 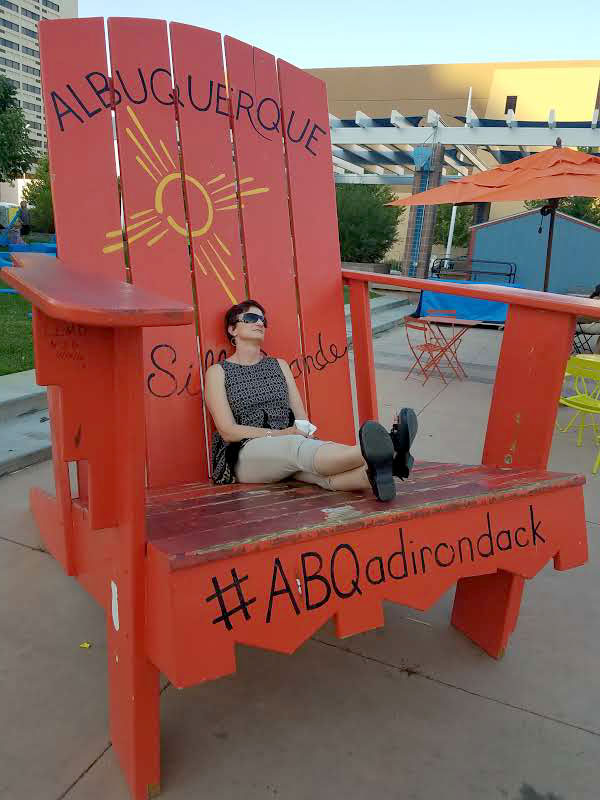 Megan Kamerick is an award-winning journalist and radio producer based in Albuquerque where she hosts All Things Considered on KUNM and freelances for New Mexico PBS, Peace Talks Radio, Latino USA, NPR and other outlets. She found her way to New Mexico 14 years ago by way of Milwaukee, San Antonio and New Orleans and loves telling stories about the fascinating people and culture of this state. Megan is also passionate about getting women’s voices into media and gave a TED talk on that topic. She enjoys helping others tell their stories as a TED speaker coach. 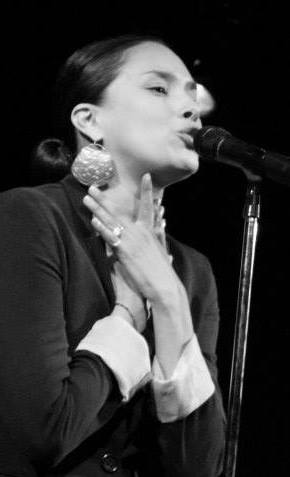 A nationally recognized award-winning slam poet who is deeply engaged in community, Jessica Helen Lopez loves her family and celebrates the rich tierra and history of the New Mexico landscape. A mother to a vivacious and artistic teenager, as well as to three chihuahuas, Lopez often writes poetry at her kitchen table. Author of three poetry collections and founder of La Palabra - The Word is a Woman writers' collective, she is committed to advancing creativity, fostering leadership and honoring the diverse cultures of the region. She is an educator at the Native American Community Academy, the UNM Chican@ Studies Department and Institute of American Indian Arts.

As the 2014-2016 Albuquerque Poet Laureate Jessica appeared on ¡COLORES! to share her insights into poetry and perform. Watch this episode 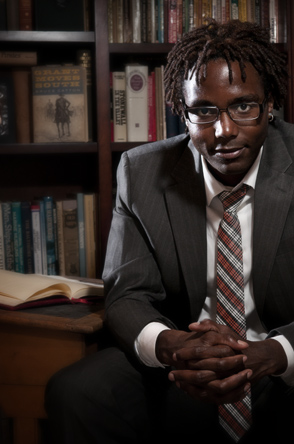 Hakim Bellamy became the inaugural Poet Laureate of Albuquerque in 2012, at age 33. He is the son of a preacher man (and a praying woman). His mother gave him his first book of poetry as a teen, a volume by Khalil Gibran. Many poems later, Bellamy has been on two national champion poetry slam teams, a national and regional Poetry Slam Champion, and holds three consecutive collegiate poetry slam titles at the University of New Mexico. He has been published in numerous anthologies and on inner-city buses. An educator, musician, actor, journalist, playwright and community organizer, Bellamy has acquired many awards and accolades, including the Tillie Olsen Award for Creative Writing from the Working Class Studies Association and honorable mention for the Paul Bartlett Ré Peace Prize at the University of New Mexico. Bellamy is the founder and president of Beyond Poetry LLC. For more information on Hakim, please visit www.hakimbe.com 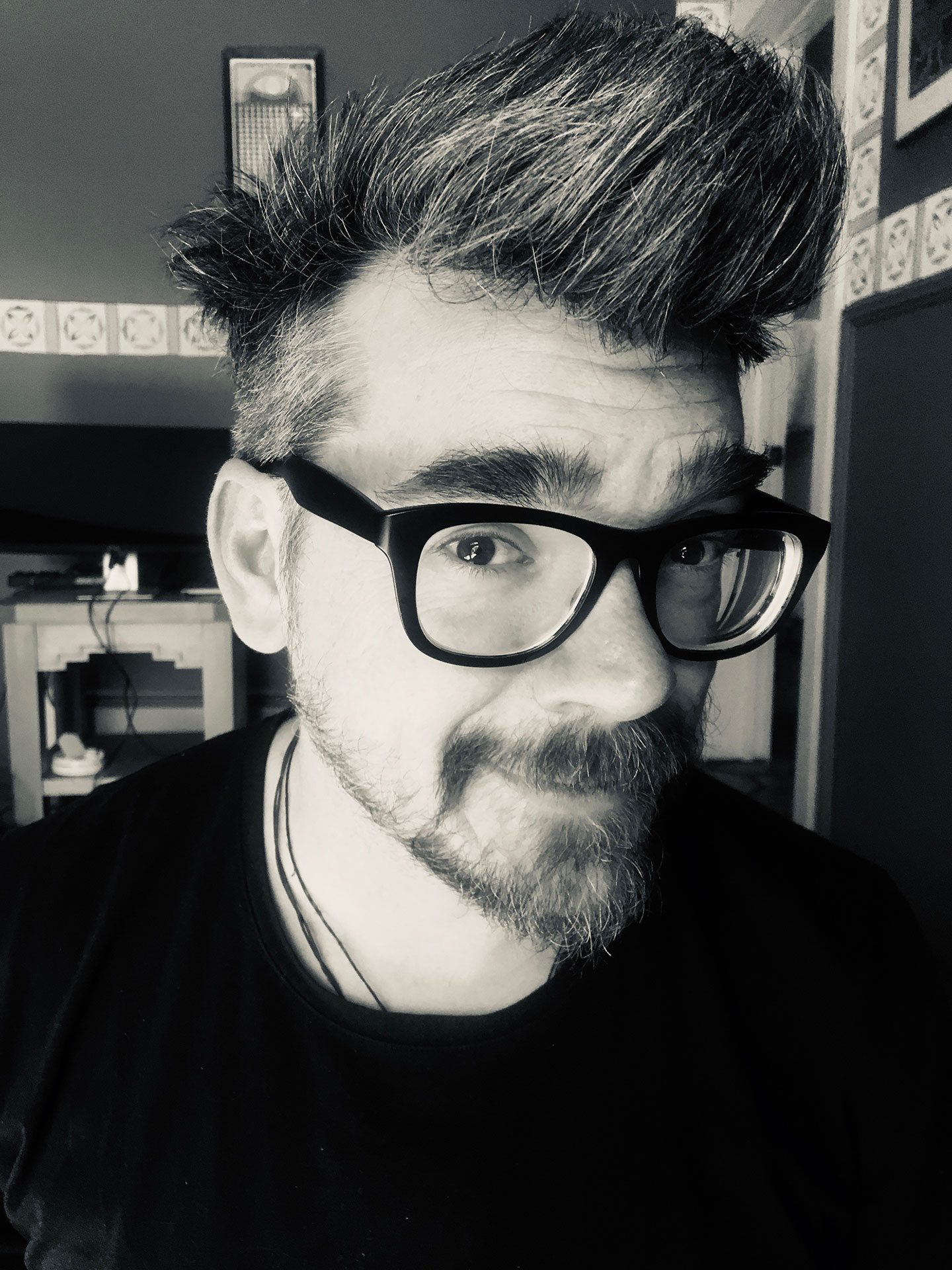 Devon Hawkes Ludlow is a writer, director, filmmaker, puppeteer and composer. Originally a dancer, Devon studied puppetry with Emmy-award winner Tim Giugni, later studying with various puppetry ensembles in Bulgaria and Brazil among other places. He worked as part of the downtown NYC theatre scene, including the Bowery Poetry Club, Joe’s Pub and the Public Theatre, and was co-organizer and founder of the New York City International Clown Theatre Festival (’05-’07), along the way working with artists such as Julie Taymor (Lion King, Across The Universe) and Michael McCormick (Dark Crystal, Labyrinth, Return of the Jedi).

Since 2009, Ludlow been as a guest artist, puppeteer, writer and performer with artistic sensation Meow Wolf, creating original installations and performances for the House of Eternal Return as well as independent film projects.

He has worked closely with social justice theatre organization as well, including Bread and Puppet and Wise Foool, NM. He has also written for Art News, Adobe Airstream and the Santa Fe New Mexican. Most recently, he has taught extensive workshops for the Albuquerque Museum as part of the Jim Henson exhibition. He is the driving force behind the independent film and theatre company the Human Beast Box and is the creator the episodic musical puppet series ‘The Love That Would Not Die’. In addition, he has taught puppetry and film workshops with NMSA (New Mexico School for the Arts), SFUAD (Santa Fe University of Art and Design), New Mexico Museum, Albuquerque Museum, and Meow Wolf.

His latest venture ¡COLORES! is a dream come true, allowing him to focus his curiosity and enthusiasm on the amazing artists and scholars of New Mexico - those people who make our lives worth living.