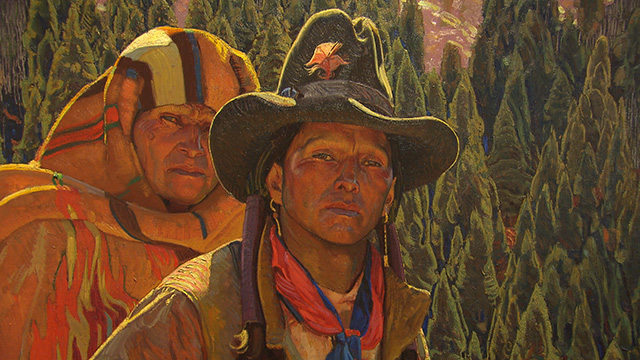 “He comes completely into his own in the crucible of the landscape and people of Northern New Mexico.”

Praise isn’t what drives dancer Sheri “Sparkle” Williams.
“I am an ambassador for dance, because I truly believe in it and it’s never let me down.”

Jimi Hendrix is still known as one of the greatest guitarists of all time. His sister Janie Hendrix talks of their childhood relationship and his musical legacy.
“As he once said, ‘Hear my music,’ and that’s all he wanted people to do.”

Sculptor Greg Shochko creates a carbon monoxide-eating scooter.
“It’s actually a carbon capture and recovery vehicle. It’s called a ‘zero scooter.’ And it’s a machine that is carbon neutral. So the amount of carbon dioxide that it intakes is equal to the amount it exports.”