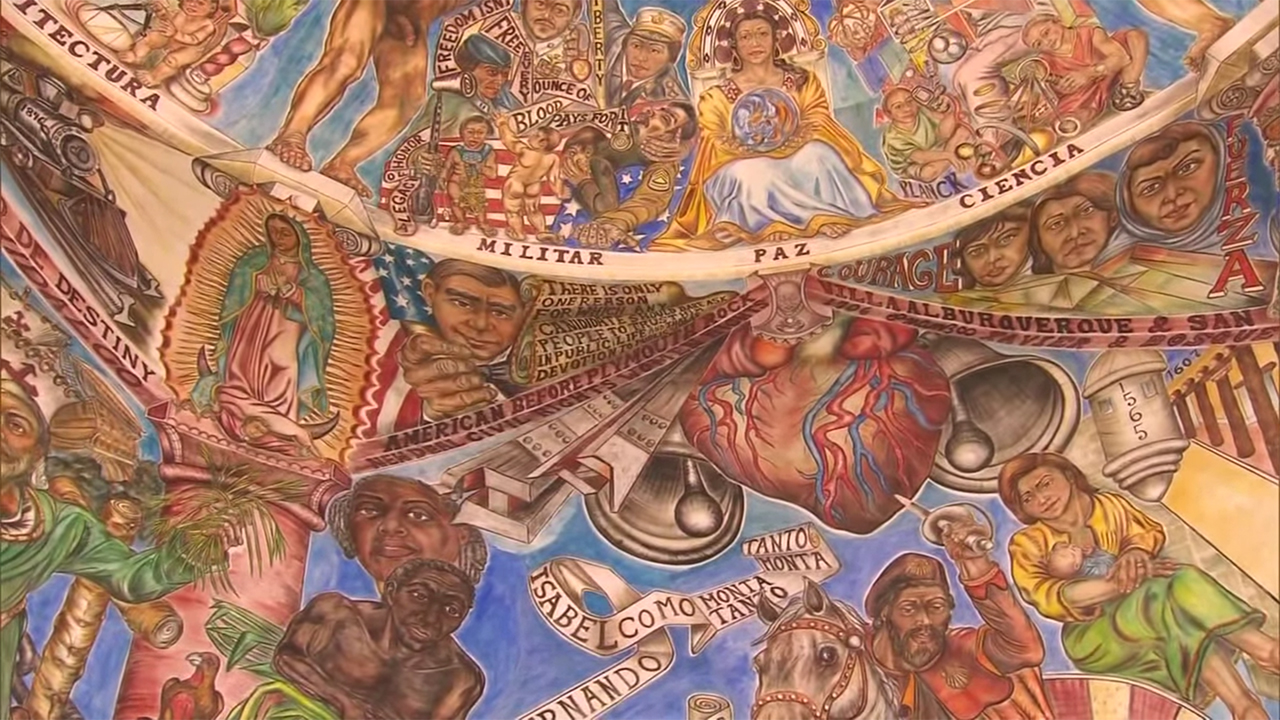 “When I walked into this space and they said, ‘Here is the wall for you,’ I felt like one of the luckiest guys in the world.” 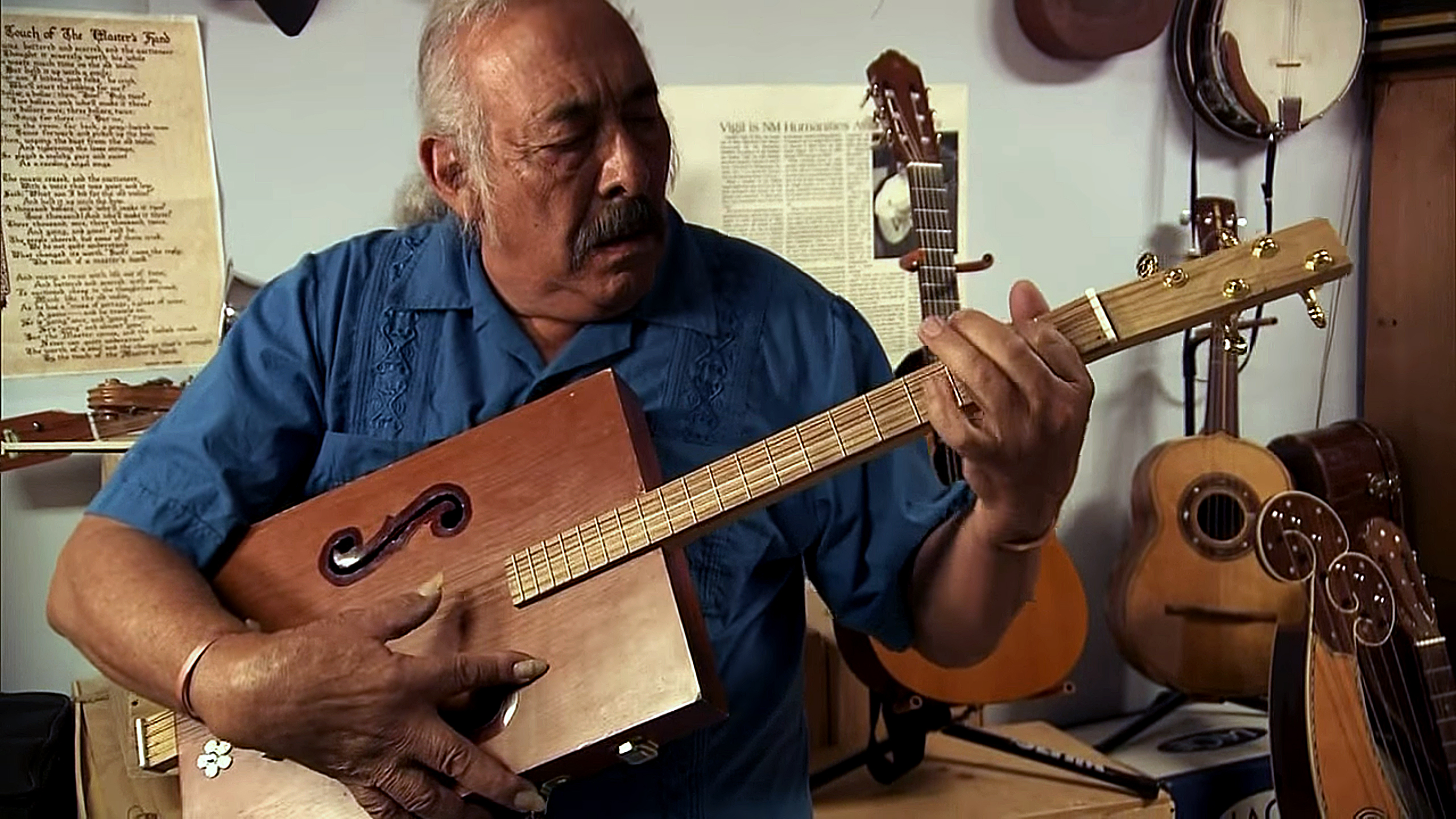 “It is important to have the family involved in the music, not only to preserve it, but for them to also learn the culture, learn the traditions.” 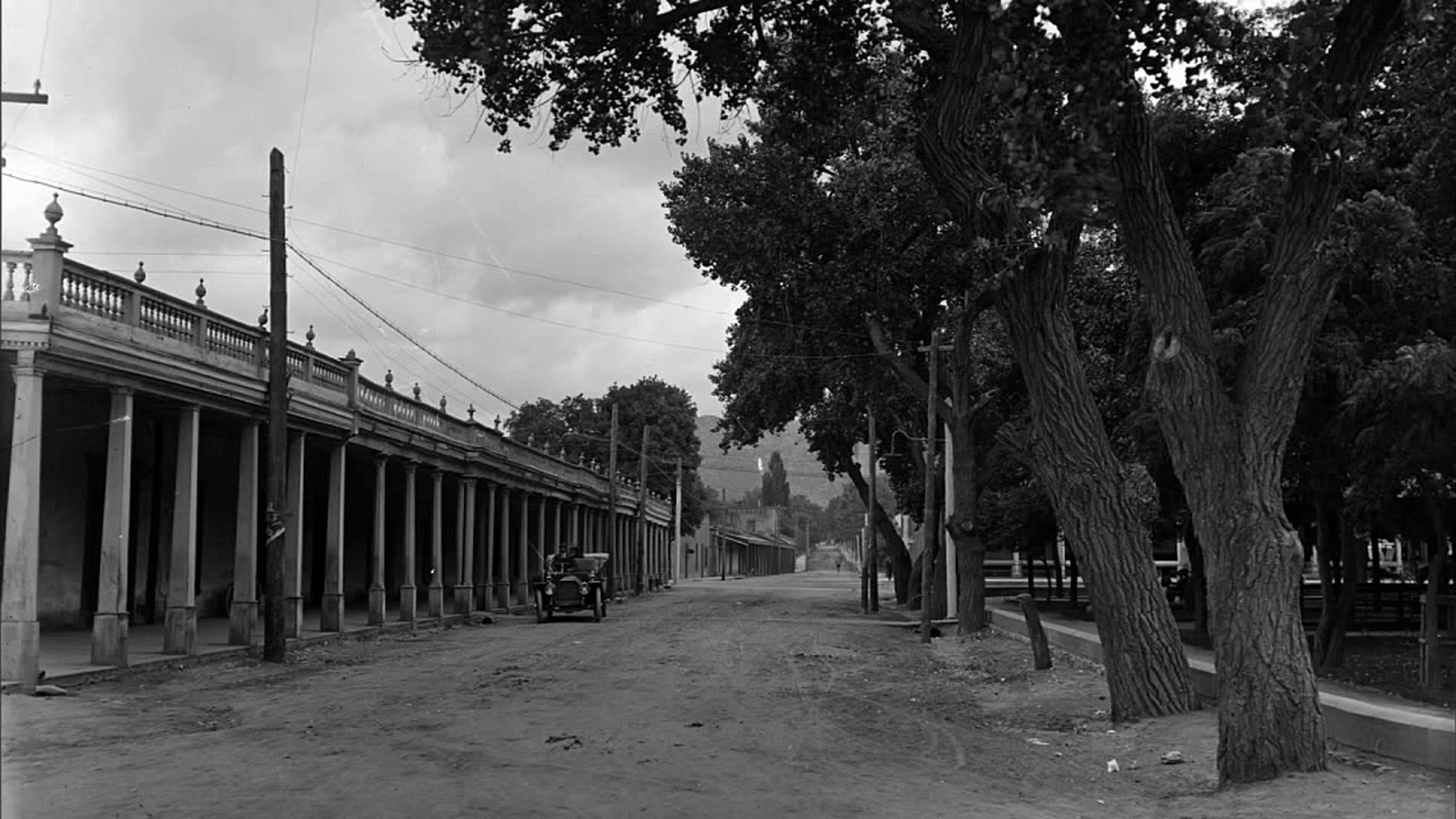 “When they decided to think about how those architectural styles might represent Santa Fe and New Mexico in general to the world, he had a great archive of information to draw on.”