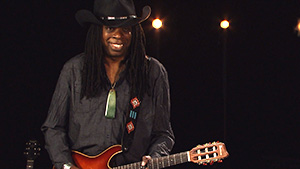 “When I create music, I’m doing it for me first. And then when you play it you realize it’s no longer for you. You’re sharing it. You can play music and instantly people smile.” 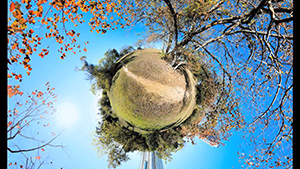 “A 360 degree panorama is a spherical image. You can see the 3-D aspect on a computer. But a little planet is the same image only it’s mapped 2-D. And so that’s the whole image that you see around you.” 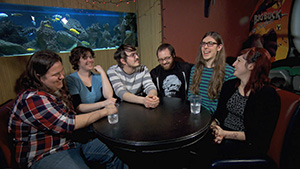 “You have to be really good at failing, like a lot. Like a lot, a lot, because sometimes it’s gonna be awesome and the rest of the time it’s just gonna be maybe the worst thing you’ve done to yourself.” 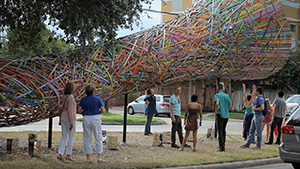 “I think public art is incredibly important because it reflects whatever’s going on in society. It can either be something just a pure pleasure or maybe it can catalyze conversation around different issues.”