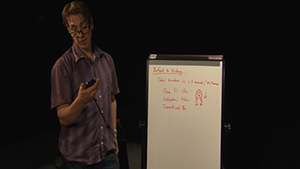 Former Pixar animator, David Tart, gives us a behind the scenes peek into what goes into an animated film.

“It takes anywhere between a week to two weeks to finish ten to twelve seconds of animation.” 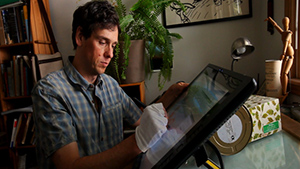 “Story is very important to my films, the story is always the central motivating reason that I wanted to make the film.” 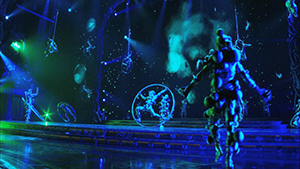 “The set that you’re seeing is reacting to the actual, not only the architecture of Radio City, but also the myths, the legends, the ghosts of Radio City.” 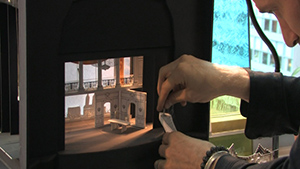 “Annie takes place in 1933 in New York City, in a very specific point in American History.”