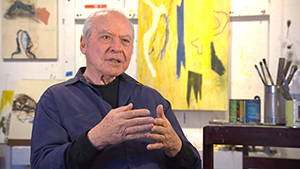 New Mexican Eugene Newmann shares his vision of what is beyond the narrative of a painting, without dismissing the familiar.

“The first hit at a subject was great as a kind of spontaneous thing, as an expression of … exuberance.” 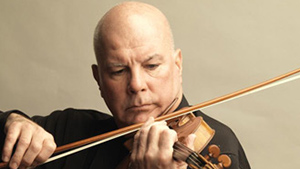 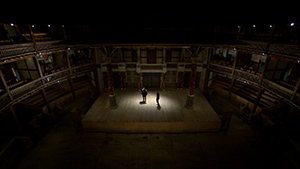 “Elizabethan society would not have been surprised to see a ghost.” 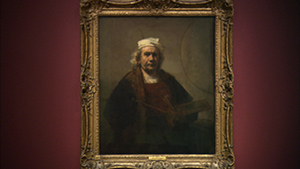 Including one of Rembrandt’s last self-portraits, learn about the art collection of Edward Cecil Guinness.

“I think it’s a way of showing you some of the major schools in European art, but also the greatest examples within those schools.”