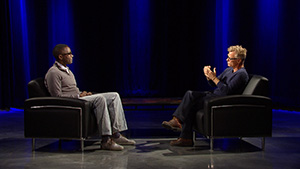 Screenwriter of the recent film Face of Love, New Mexico’s Matthew McDuffie shares what it’s like to write for film and TV. 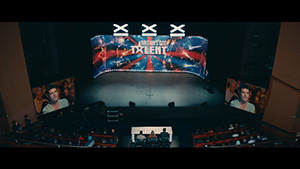 Lead actor James Corden and director David Frankel discuss their work on the film One Chance, the true story of an average man turned opera star.

“He said this clip is just a clip on YouTube and has been watched by more than 100 million people… and it’s unbelievably moving, emotional and poignant and beautiful.”

Exhibition: Museum of the City of New York 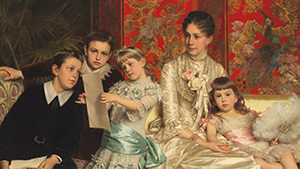 “A Museum of the City of New York” exhibition peeks at upper crust society during the Gilded Age, a time mirrored in Downton Abbey.

“There was an irony in a country that had been founded on egalitarian principles, now suddenly aping aristocratic modes.” 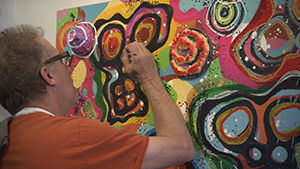 “I am trying to create a place where the soul feels nurtured and where our sense of enchantment comes back to life, so that you walk in and look at my paintings, you look at my work, you’re in this place, and you feel that once again the world is in fact a magical place.”