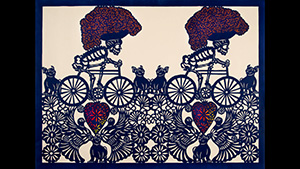 “Folk art, in whatever discipline is expressed, is constantly evolving. It’s an expression of a particular people.” 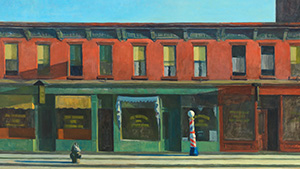 “…I think Hopper was aware of that kind of distance you get in an urban environment, where you’re physically close to people, but you’re not engaging with them.” 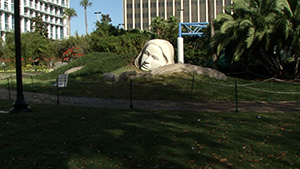 In Orlando, Florida, artists are on a mission to revive its downtown.

“Public art is critical for any healthy downtown. I mean, not only is it beautiful, but it gives people a reason to come downtown. It creates conversation.” 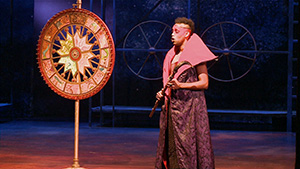 Ancient Sumerian myth is brought to life in a live performance by Miami Shores’ Playground Theatre.

“We make the audience the citizens of our city and there’s a lot of audience participation.”