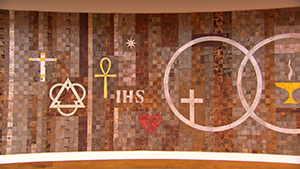 “He looked at the world through an experiential lens. He wanted to see how people related to their place in the world and each other.” 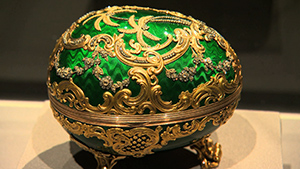 The craftsmanship of a Fabergé egg, an ancient Russian craft, is so unique that no other jeweler has ever been able to replicate it.

“So, with a Nobel egg, we have this platinum egg that has several layers of enamel on it that is engraved and etched with snowflake patterns… it’s exquisite.” 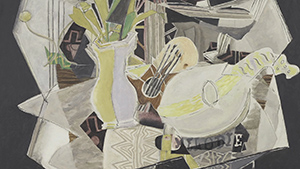 “Braque is a very important artist for the history of 20th century of modern art, but he is not very well known.” 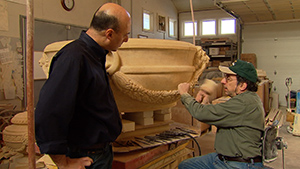 Walter Arnold, a Chicago stone carver passionate about his craft, puts contemporary ideas into his work.

“People think of sculpture as shape and form; it’s really about light and shadow.”