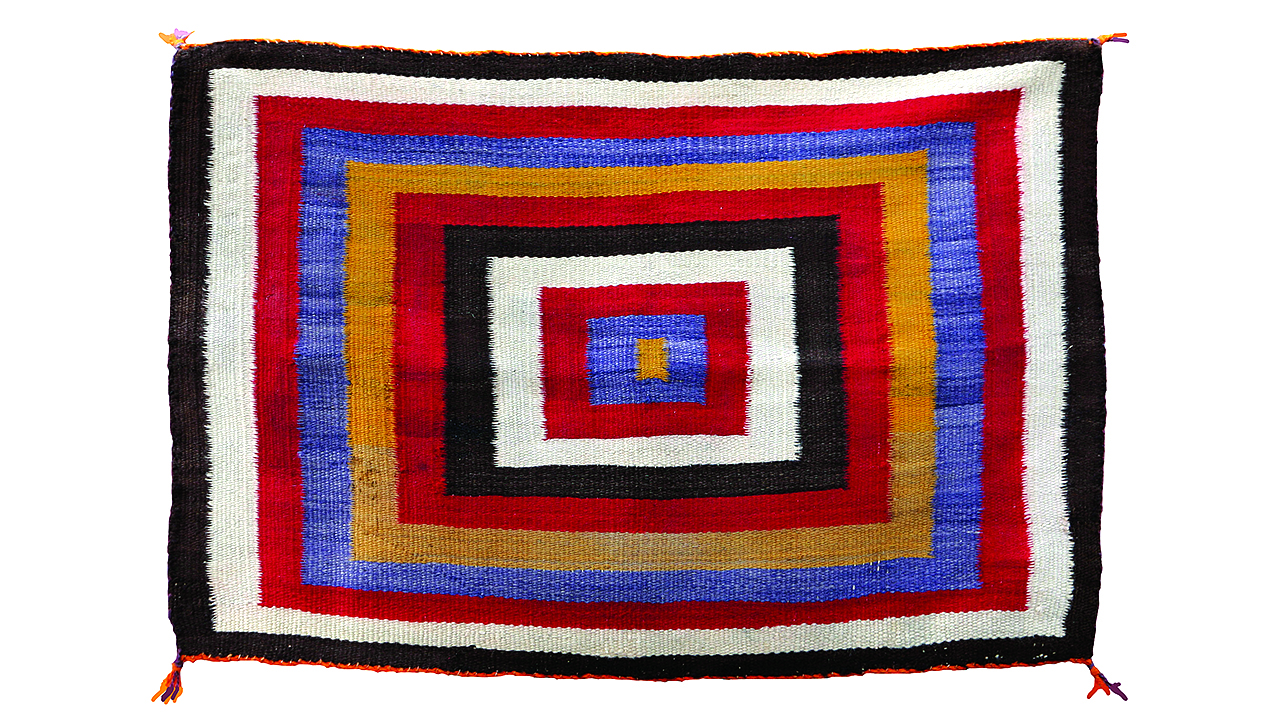 Marlowe: “I think what’s important to note about early Navajo textiles is experimentation.”

Mark: “It’s a minimalist aesthetic that correlates very well with what was going on in New York City in the 1950s to 1970s.”

Reproduction, including downloading of Alber’s works, is prohibited by copyright laws and international conventions without the express written permission of Artists Rights Society (ARS), New York. 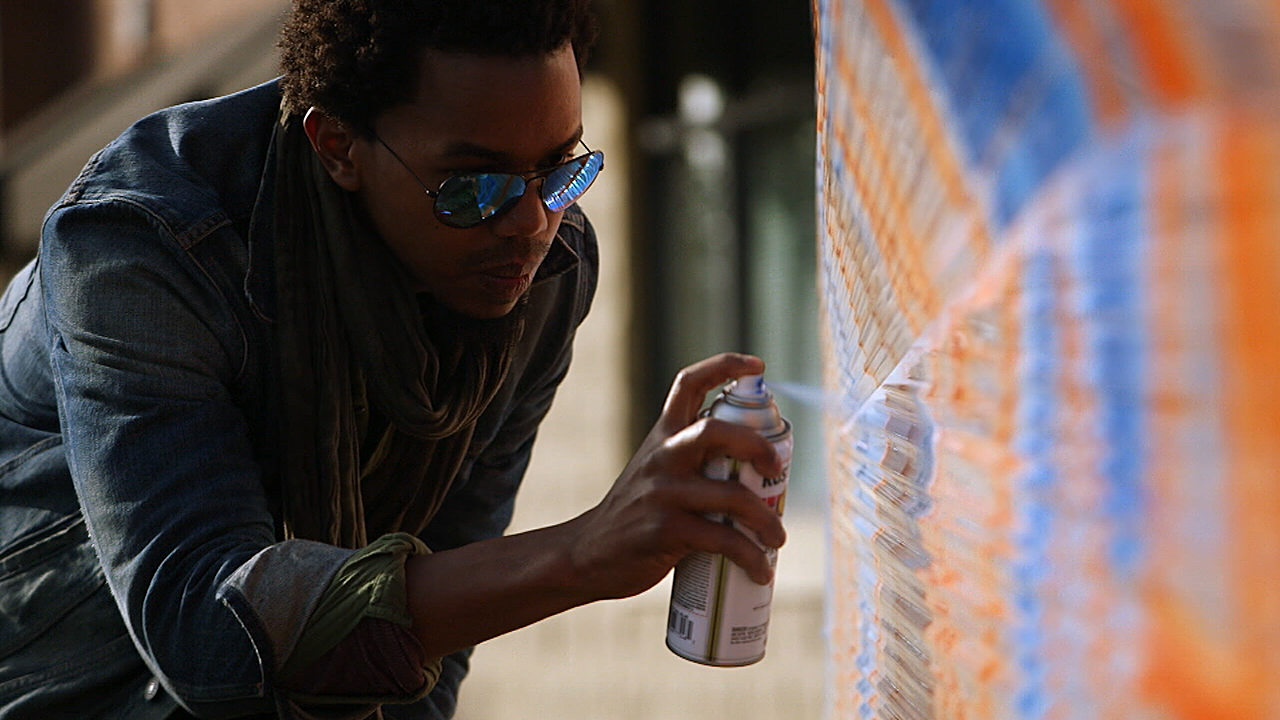 BRANDON CHRISTOPHER
The Detroit art scene has a new champion, Brandon Christopher. Through his “Canvas Detroit,” the arts are brought to people and people are brought to the art. 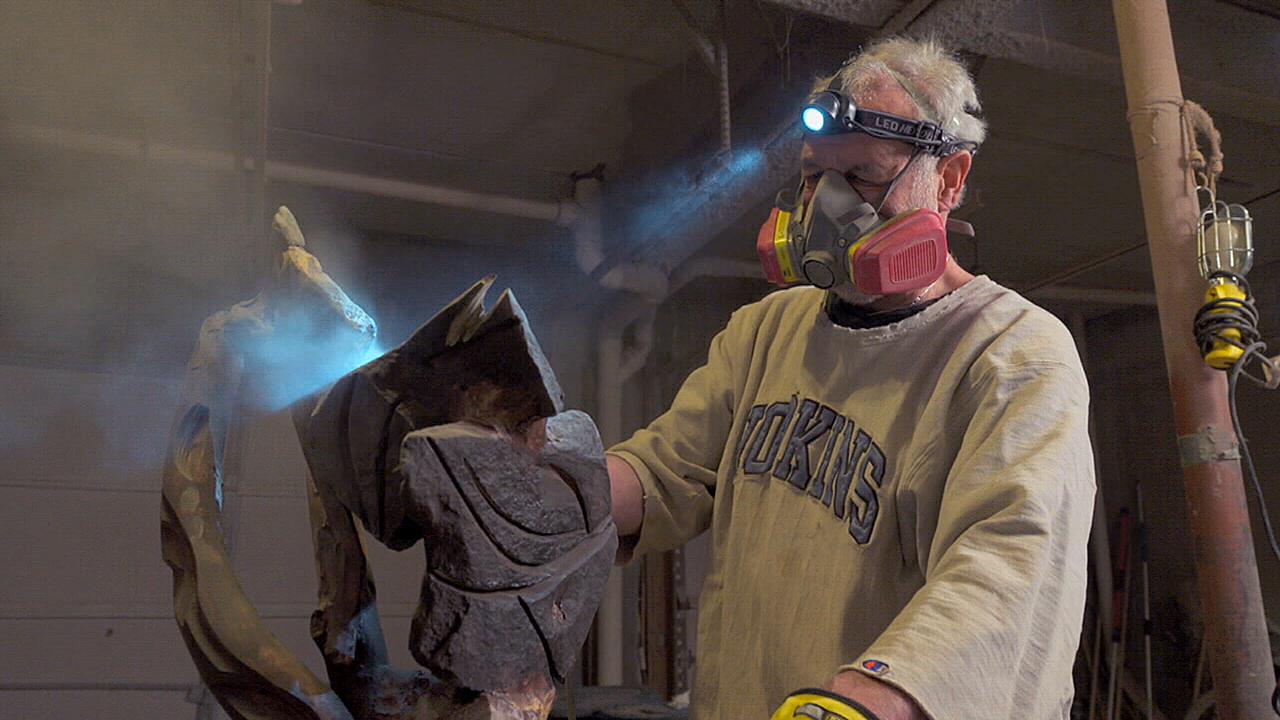