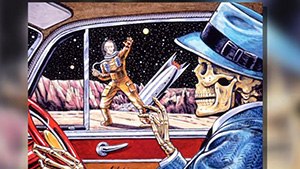 “One of the primary aspects of Pop Surrealism is the reintroduction of narrative as a legitimate form of communication.” 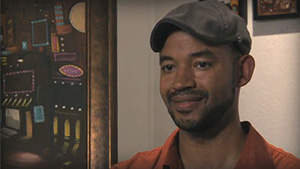 African American painter Joseph Watson observes his community and paints what he sees as a way to connect.

“I firmly believe that it’s not just a pretty picture that you are responsible for creating, it’s a beautiful idea as well.” 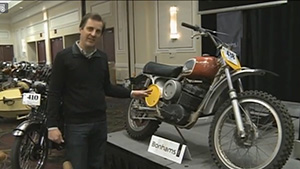 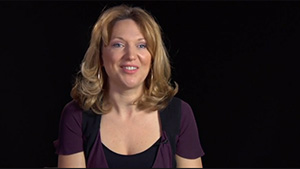 Jessica Fellowes, the author of “The Chronicles of Downton Abbey,” and the niece of Julian Fellowes, talks about Cora’s leading role as “The American.”

“Even then, a hundred years ago, the Americans had a reputation for thinking differently, for being less repressed than the British.”