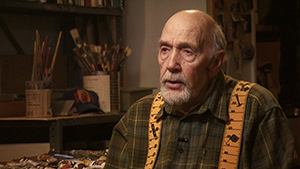 Granddaddy of New Mexico painters, Frank McCulloch shares how color, landscape, and being a New Mexican inspire his work.

“It’s direct looking at things, but then it’s stuff burning in your mind a little bit and it will come out later in a painting.” 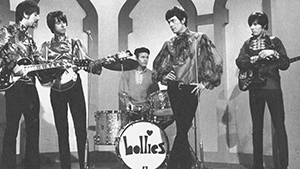 Graham Nash, founding member of The Hollies and Crosby, Stills & Nash, started as a photographer. 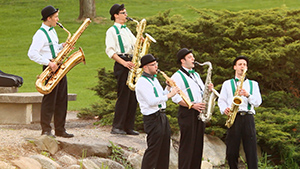 The Moanin’ Frogs celebrate the sounds of a former era with their vaudeville inspired sextet.

“We primarily looked at the ragtime era because the saxophone really increased in popularity and growth during the early 1920’s, and so ultimately we wanted to showcase that part of the saxophone’s history.” 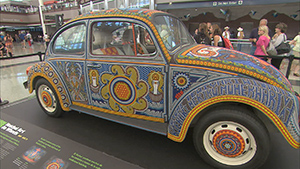 The classic Volkswagen Beetle became a canvas for some unique folk art.

“..and the idea was to marry a pop cultural icon – everybody recognizes the VW Beetle – to take that concept and merge it with the traditional craft, to create something that is very contemporary and very ancient.”