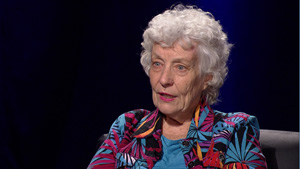 “It’s just an amazing thing to see these things when you walk into a building, and see the story they’re telling.” 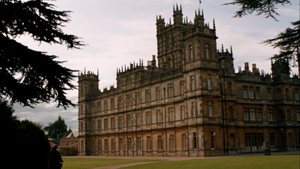 EATON: “I must be the luckiest woman in show business because it went around the circle of other American television executives to co-produce and nobody picked it up.
And I woke up and realized…”
PI ROMAN: “What made you wake up?”
EATON: “Maggie Smith.” 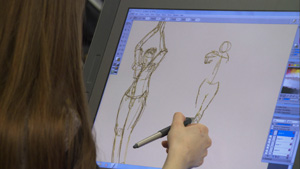 “I want the students to feel their lines. I want them…when they feel the form, they should be able to draw the form. You’re feeling the form with your pencil.” 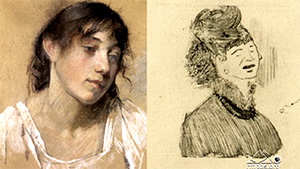 Edgar Degas was recognized as a great painter, but the other mediums he used reveal a deeper appreciation of the artist’s work.

“In the early drawings, they‘re very precise. But in the late works of art, such as the beautiful monotype of the man and the woman, it’s like a finger painting by a genius.”