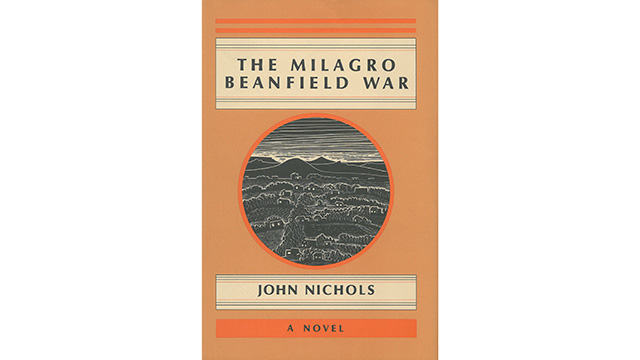 “The Milagro Beanfield War is about a little struggle over water, in a taxation district, right? To exploit the water in Northern New Mexico. It’s basically infinity in a grain of sand.”

The Shmaltz Brewing Company is creating flavors, intricate bottle art, and punny titles that make every variety of HE’BREW beer unique.
“The brewing side is a combination of art and science, and we’re really lucky to have such a great scientist who has this real compelling palette of artistry.”

The Figure to Field: Mark Rothko in the 1940’s exhibition highlights the evolution of one of the 20th century’s most influential painters.
“It’s part of his development, of his evolution towards greater and greater purity in his work.”