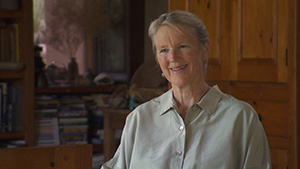 Santa Fe’s Dyanna Taylor reflects on being the granddaughter of photographer Dorothea Lange and shares her vision for making the film “Dorothea Lange:Grab a Hunk of Lightning” for PBS’ American Masters series.

“She was not necessarily reining me in but asking me to look at the impact I was having, and also to see what was around me.” 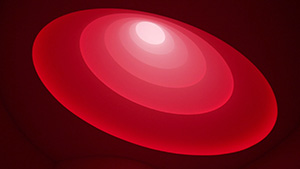 James Turrell works directly with light and space to create artworks that engage viewers with the limits and wonder of human perception.

“Only when light is reduced and you sit for a while and dark-adapt does the eye open. And when the pupil opens, feeling comes out of the eye as touch and you actually are touching with the eyes.” 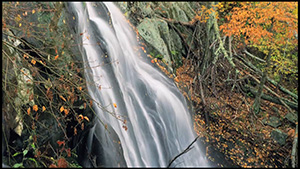 “When I was photographing the natural landscape I found myself to be at peace.”

Cast members from “Call the Midwife” 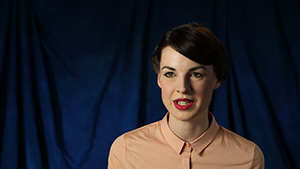 Cast members from “Call the Midwife” reveal what it’s like portraying such fascinating characters.

“I feel like I’ve been let into the secrets of childhood and motherhood a bit more. And it’s a lovely club to be a part of.”