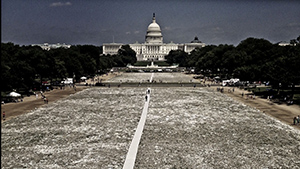 Social arts practitioner Naomi Natale of One Million Bones, shares how, as an artist, she has confronted the global issue of genocide.

“To move forward with this understanding and this respect that if we belong to each other then we’re responsible to one another.”

“The Progress of Love” 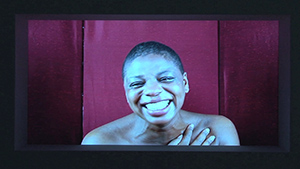 “The Progress of Love” is an international exhibit that focuses on the different stages of romance from infatuation to passion to heartbreak.

“This is heightening the idea that cultures need rituals to perform acts like grief.” 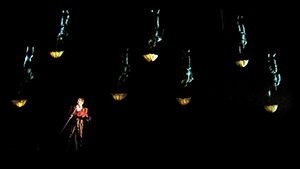 “I’m sort of like the conduit between crazy and reality and we try to take the crazy ideas and turn them into reality as much as we can.” 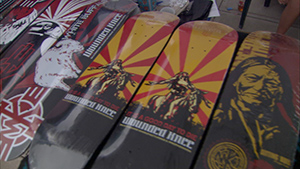 “My philosophy of the art is more on the cultural side of it, expressive, making an impact.”