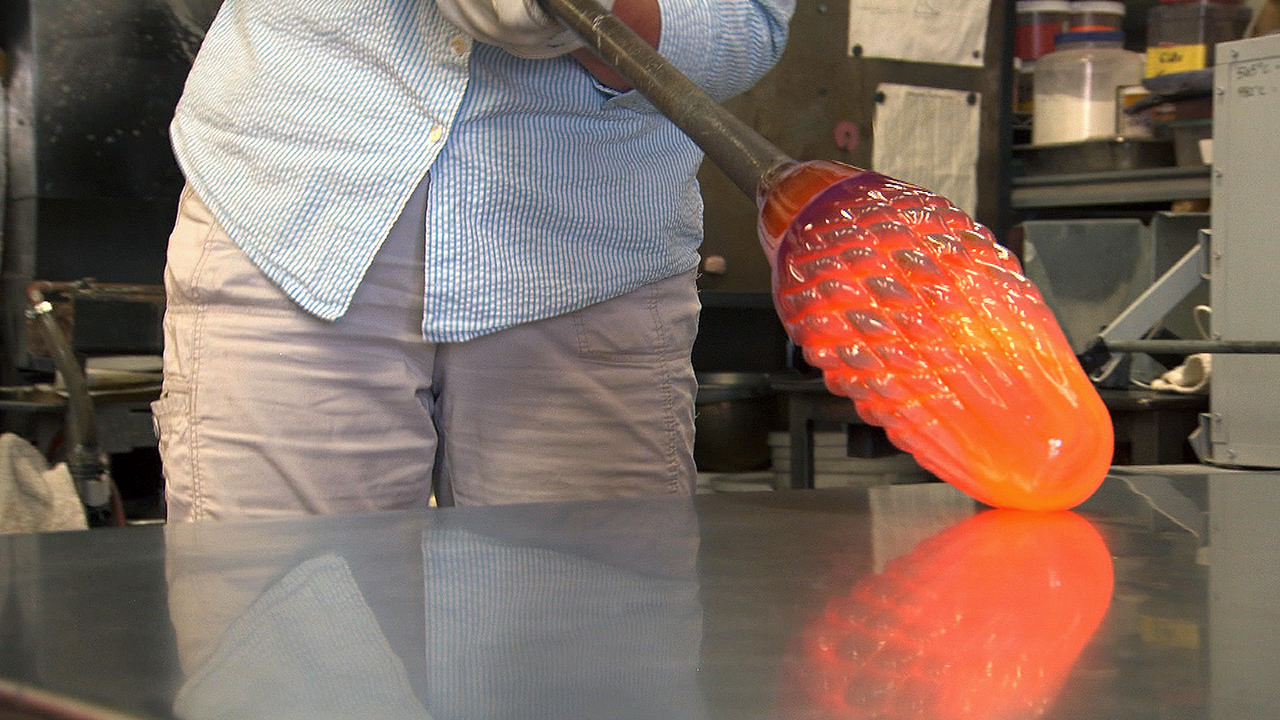 “I often refer to it as not only the making of glass, but to see the final product as the art of astonishment – because it’s like, wow, did I really make that happen?!” 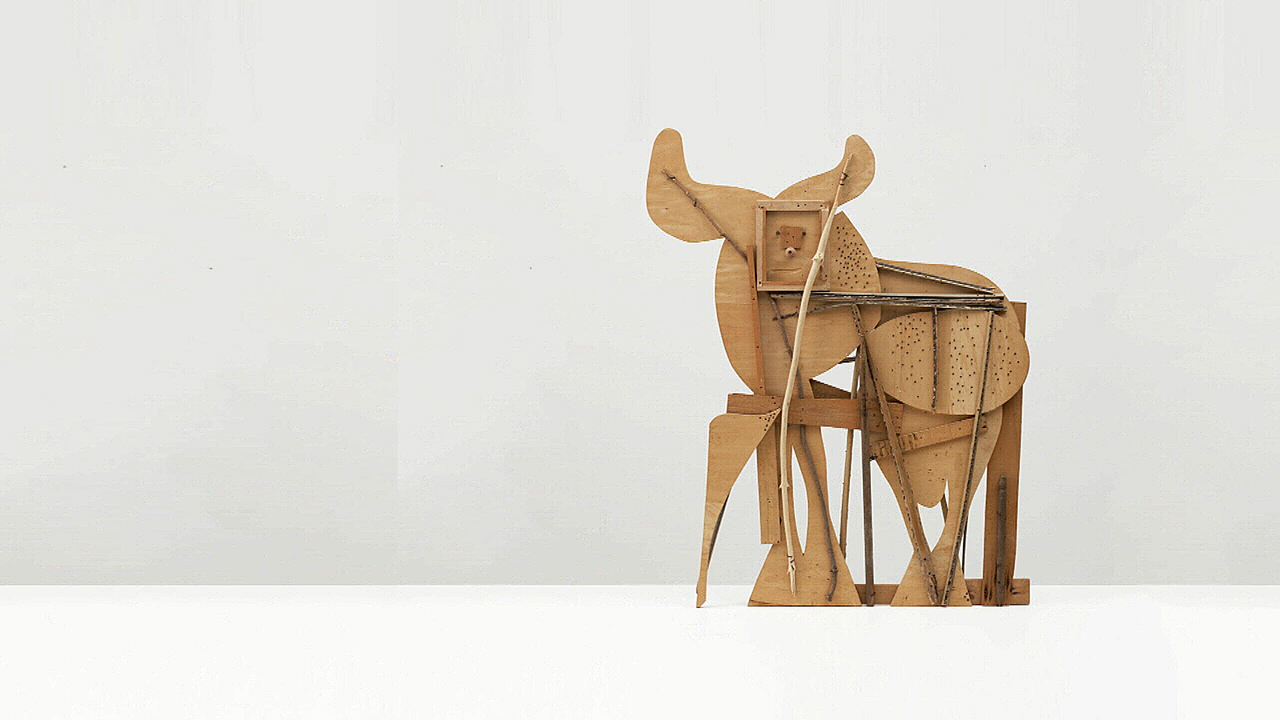 RARE PICASSO SCULPTURE
One of the most influential artists of the 20th century, Pablo Picasso’s little-seen sculpture is exhibited at MMA, in New York City. 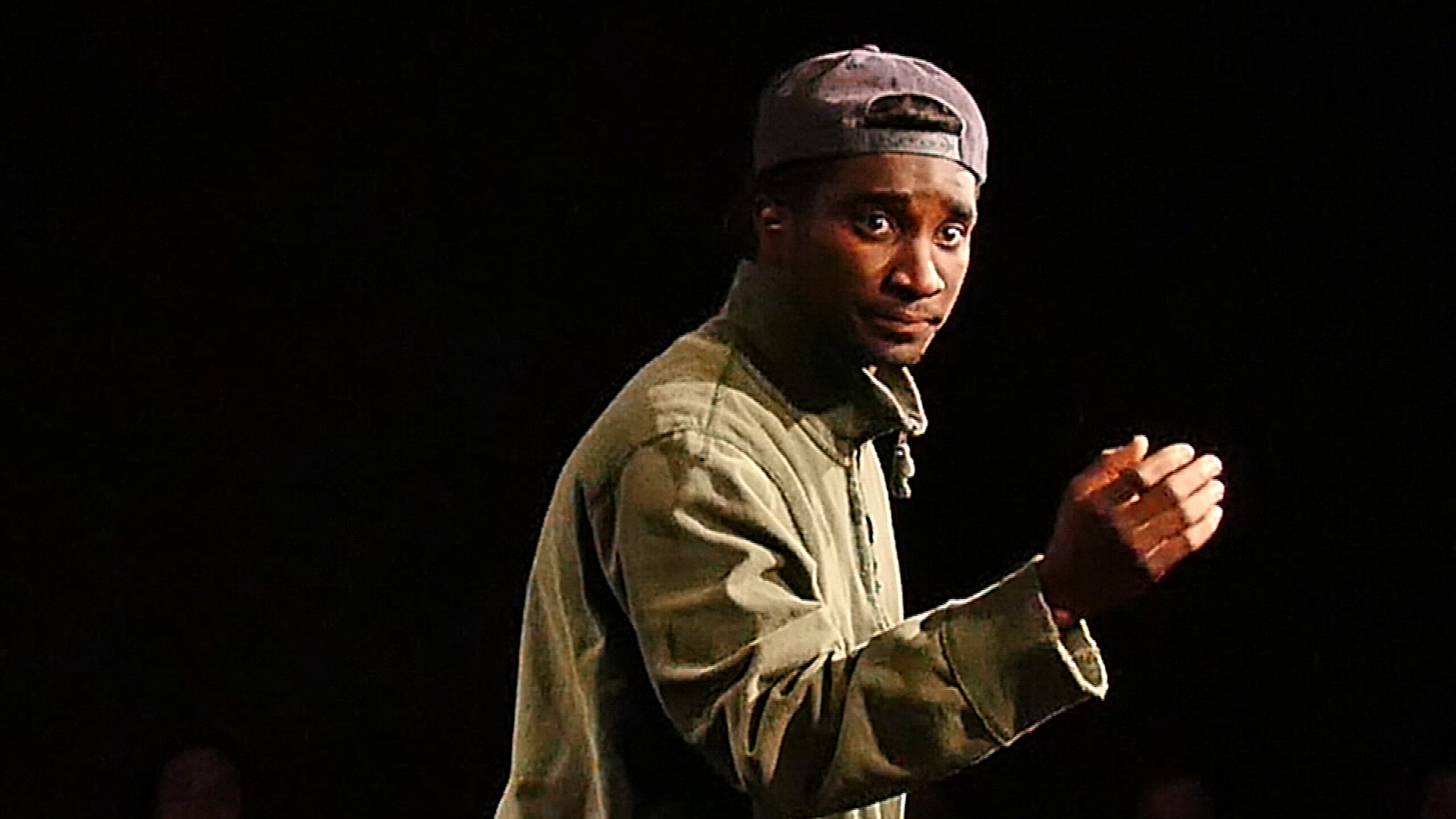 CALARTS PLAY
CalArts students produce a play that dramatizes the traumatic but hopeful journey of unaccompanied minors seeking a new life in the U.S. 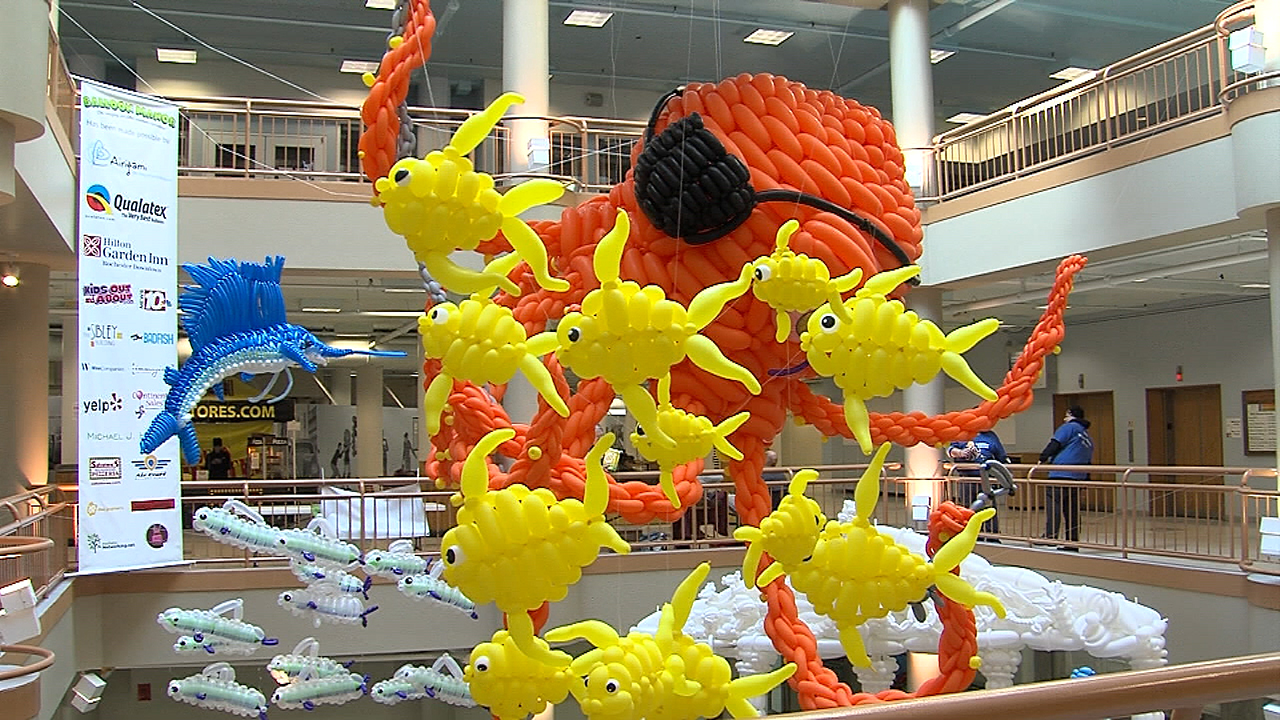 “Balloons are something that people play with. So we work in a medium that allows people to play and enjoy and smile.”

Celebrating the creative spirit, ¡COLORES! broadcasts Saturday afternoons at 4pm. ¡COLORES! is a production of New Mexico PBS/KNME-TV. Funding for ¡COLORES! was provided in part by, The Nellita E. Walker Fund, KNME-TV Endowment Fund, The Great Southwestern Arts & Education Endowment Fund… and Viewers Like You.