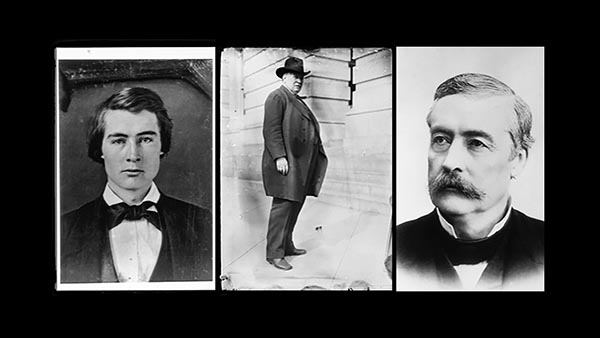 Ross’s life spanned many of the critical challenges facing the nation in the 19th century. He played pivotal roles affecting freedom for slaves, the Civil War, westward expansion, congressional overreach, and political corruption. As a U.S. Senator, his historic vote against the impeachment of President Andrew Johnson reflected his great personal courage, but ended his political career at the national level.

Nearly a half century later, he was memorialized in Senator John F. Kennedy’s Pulitzer Prize-winning Profiles in Courage.

Experience a fascinating profile of Senator Edmund G. Ross, whose vote against convicting President Andrew Johnson allowed the President to remain in office by a one vote margin. He later wrote a book about Johnson’s impeachment. Watch FREEDOM & IMPEACHMENT: THE COURAGE OF EDMUND G. ROSS [INSERT TIME/DATE/STATION]

“Edmund Ross's courage is an example of life driven by ‘doing what is right.’ His commitment to principle is an extraordinary lesson for all Americans, especially in this era of division and racism. His life has much to teach us.” ~ Director Jim Cooney. Watch FREEDOM & IMPEACHMENT: THE COURAGE OF EDMUND G. ROSS [INSERT TIME/DATE/STATION] 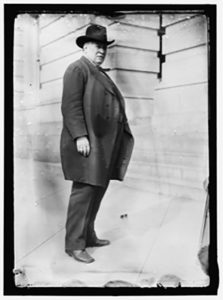 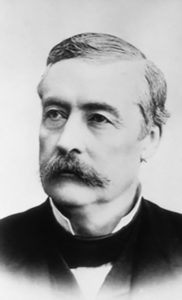 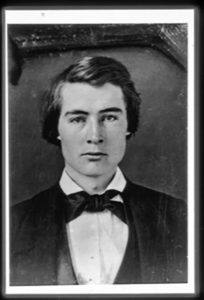