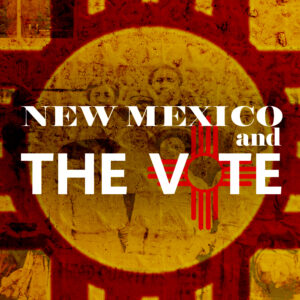 What did women's suffrage look like in New Mexico? Journalist Megan Kamerick dives into the past in this new podcast featuring a lineup of noteworthy guests. Listen on iTunes, Spotify, or wherever you get your podcasts!

New Mexico and the Vote is part of a project in conjunction with PBS's American Experience, "The Vote" airing on New Mexico PBS on July 6th and 7th at 8pm. 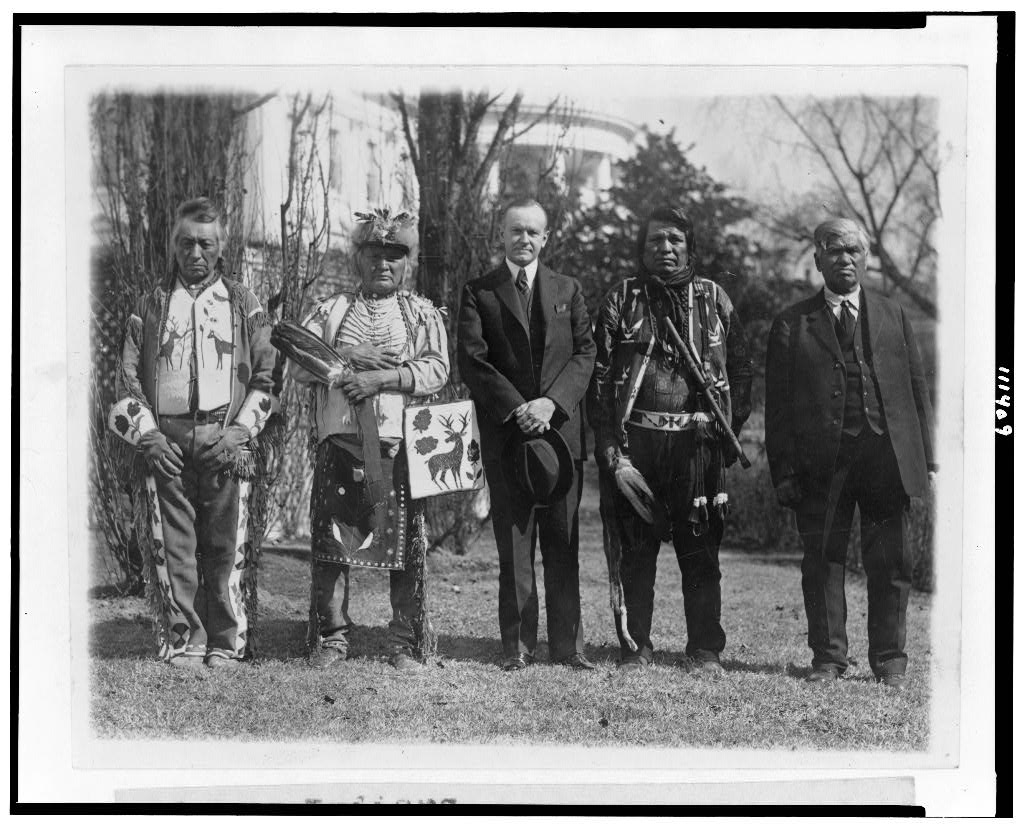 In this episode, we look back at how far New Mexico has come since women got the right to vote 100 years ago, thanks to the ratification of the 19th Amendment. We also look at the voting challenges that remain today for both women and Native Americans, who received their right to vote decades after the 19th Amendment was ratified. Host Megan Kamerick also looks at what issues remain for gender equality, including the passing of the Equal Rights Amendment and convincing more women to run for public office. “New Mexico and the Vote” is a companion production to The American Experience documentary “The Vote” on PBS, which is still available for streaming.

Martha Burk,  political psychologist, former Chair of the National Council of Women's Organizations, author of “Your Voice, Your Vote: The Savvy Woman’s Guide to Politics, Power, and the Change We Need.”

Why Apple, Google, and 91 other companies are now voicing support for the Equal Rights Amendment - Fortune 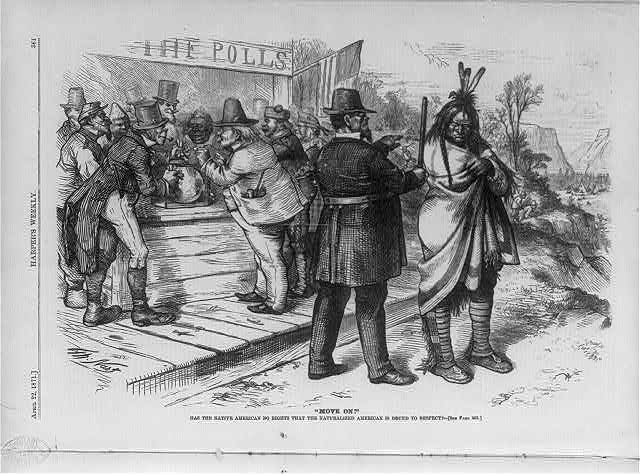 So far in this podcast, we have explored the history of women's suffrage in New Mexico, as a companion production to The American Experience documentary "The Vote" on PBS. That film is available for streaming on NMPBS.org. 2020 marks 100 years since the ratification of the 19th Amendment, giving women the right to vote in the United States. But there was another part of the population that would have to wait decades to earn that same right to participate in the democratic process: Native Americans. Host Megan Kamerick explores this part of the state's history in this episode, including why so many Native Americans were actually skeptical of voting in general.

Native Americans Weren't Guaranteed the Right to Vote in Every State Until 1962 - History.com

"Our Democracy and the American Indian": Citizenship, Sovereignty, and the Native Vote in the 1920s

The Report of the President’s Committee On Civil Rights - 1947

RECLAIMING Their VOICE: The Native American Vote in New Mexico & Beyond - Documentary 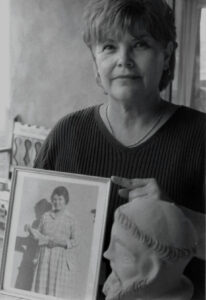 In the first episode we explored the history of suffrage in the West, including its links to colonization and white supremacy, and how New Mexico’s history differed sharply from those other Western states.  In this episode we pick up the thread after the 1910 constitutional convention ahead of statehood in 1912 which gave women limited suffrage by allowing them to vote in school elections.

From there, we will introduce some of the key individuals who used a variety of methods and strategies to push New Mexico over the finish line toward ratification.

We will also share a hidden gem uncovered during our research, a rare and unique song, called “El corrido de la votación” or The Ballad of the Vote and explain why this piece in and of itself was such a strong argument for gender equality.

Suffrage in Spanish: Hispanic Women and the Fight for the 19th Amendment in New Mexico

Carmella Scorcia Pacheco, PhD Student in Border Studies in the Spanish and Portuguese Department in the Border Studies program, University of Arizona 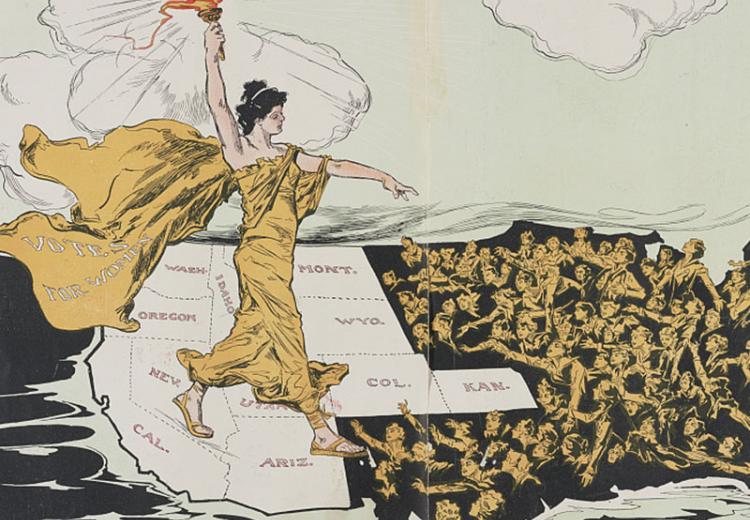 Illustration by Hy Mayer shows a torch-bearing female labeled "Votes for Women," symbolizing the awakening of the nation's women to the desire for suffrage, striding across the western states, where women already had the right to vote, toward the east where women are reaching out to her.

The American Southwest played a key role in the woman suffrage battle, as Western states led the charge to ratify the 19th Amendment. New Mexico’s fight to ensure women the right to vote, however, had a much different trajectory. After the Mexican-American War ended in 1848, the United States took over the territory once belonging to Mexico. Unlike other states that would be carved out of these lands, New Mexico had a lot of Spanish-speaking U.S. citizens, a legacy of conquest and colonization starting in the 1500s. That included women who were accustomed to more rights than women held in the United States. Host Megan Kamerick explores New Mexico’s unique history, and the key figures, many of them Hispanic women, who played an essential role in bringing the right to vote to the Land of Enchantment.

This week, we give you a taste of what this podcast is all about, and what you can expect to hear in the coming weeks about the suffrage movement here in New Mexico. 2020 marks the 100th anniversary of the ratification of the 19th Amendment which gave women the right to vote. Host and Producer Megan Kamerick sits down with Executive Producer Kevin McDonald to talk about why she wanted to tell these stories, and how the suffragists stories are still so relevant today.

Women's Suffrage and the 19th Amendment

Rightfully Hers: American Women and The Vote

Shall Not Be Denied: Women Fight for the Vote

Suffrage: Women Fight for the Vote

Arguments For and Against Suffrage

Women's Suffrage in the 20th Century

The Story of U.S. Representative Jeannette Rankin and “Women Run for U.S. Congress, but Cannot Vote”

The Story of the “Isabelle Villiers and the Hello Girls”

Harry T. Burn and his mother Febb E. Burn – The Vote Which Led to the 19th Amendment

Online Activity Discovering When Women Voted Around the World

Focus on One Primary Document, a Letter from Susan B. Anthony, with Discussion Questions

Overview of Suffrage from Standpoint of Women in Congress

iCivics The 19th Amendment – A Woman’s Right to Vote (documentary)

The Heritage Foundation video on YouTube: The History of Women's Right to Vote 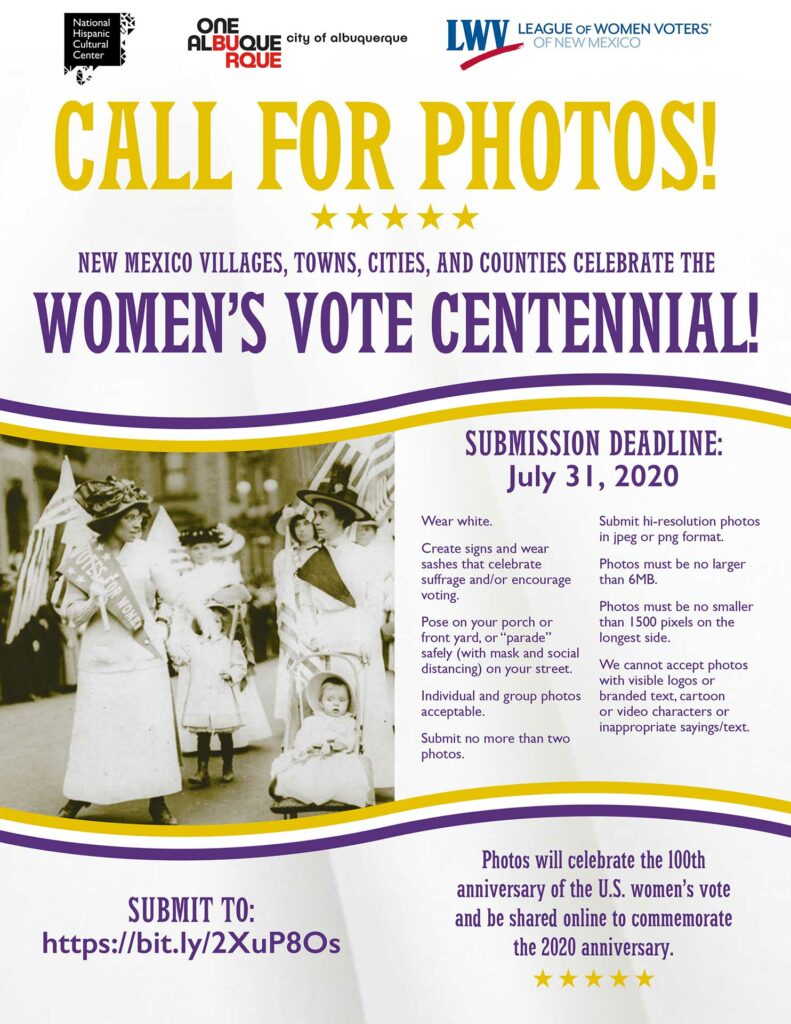