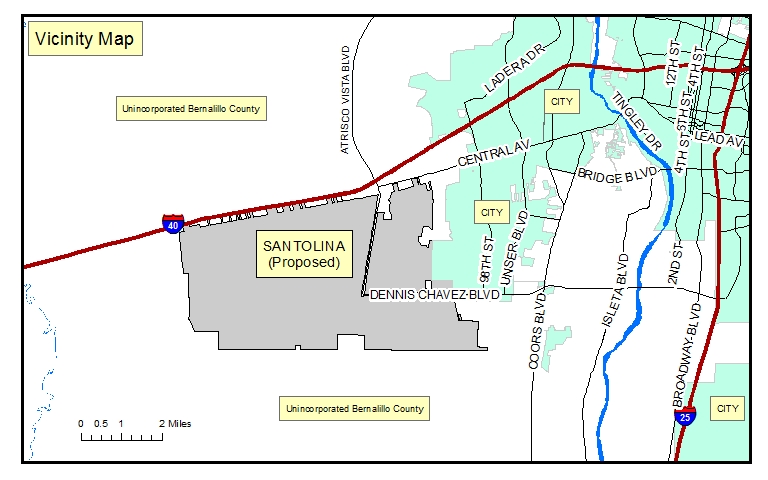 A new proposal to develop land west of Albuquerque is a topic of intense debate among local community members.

The Santolina Master Plan would develop land that was once part of the Atrisco Land Grant. Developers want to turn the land into homes, businesses, schools and parks. Supporters say it’s necessary as part of efforts to plan for future growth in the Albuquerque metro area. Opponents say the development will be a further strain on already limited financial and water resources.

NMiF correspondent Floyd Vasquez sat down with representatives from both sides of the debate.