The future of the San Juan Generating Station is currently under evaluation by the Public Regulation Commission (PRC). Public Service Company of New Mexico (PNM) wants to shut down two of the four units at the coal-fired power plant, which would bring the plant into compliance with federal haze regulations.

NMiF producer Sarah Gustavus sat down with Susan Sponar from PNM and Nellis Kennedy-Howard from the Sierra Club to discuss the plan. (Updates after the taping of this interview are noted below.)

There were some new developments in the debate over the future of the San Juan Generating Station after NMiF taped our interview with Susan Sponar (PNM) and Nellis Kennedy-Howard (Sierra Club).

Also this week, a hearing officer for the Public Regulation Commission recommended that the PRC reject a proposal from Public Service Company of New Mexico to close down two units at the San Juan Generating Station and replace the energy with a mix of nuclear, natural gas and solar. PNM must make changes at the coal-fired power plant to bring the facility in compliance with federal haze regulations. The proposal submitted to the PRC by PNM was opposed by several environmental groups, which wanted PNM to use more alternative energy sources to replace coal. 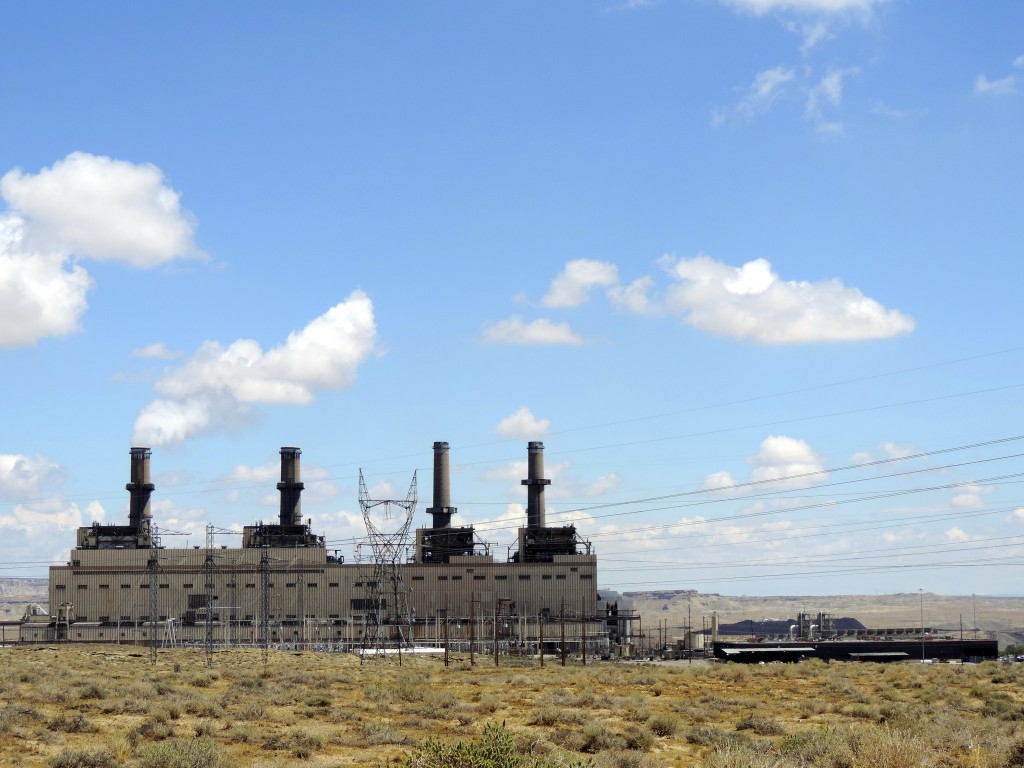 The Albuquerque Journal reported this week on the recommendations from Ashley Schannauer, the hearing officer for the PRC:

Although Schannauer recommended accepting PNM’s request to close two of the plant’s four coal-powered generating units, he rejected the utility’s request to absorb an additional 132 megawatts of coal generation in one of the remaining units, which PNM had proposed to pick up the slack from other co-owners who will abandon San Juan after 2017. Schannauer said the lack of final agreement among the remaining plant co-owners on the restructuring of ownership in that unit, plus the lack of a new coal contract to supply fuel for the plant after the current contract ends in 2017, made it unwise to accept PNM’s proposal at this time.