The Albuquerque Folk Festival will take place on June 6. This week, we invited two long-time volunteers and participants from the festival to join us in studio and tell us what people could see and learn at this annual event.

The location was incorrectly identified in the broadcast.
The correct location for the Albuquerque Folk Festival is Balloon Fiesta Museum 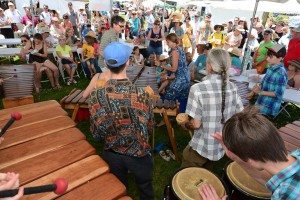 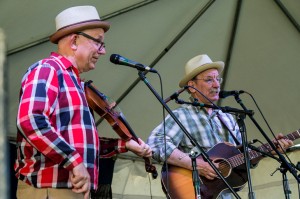 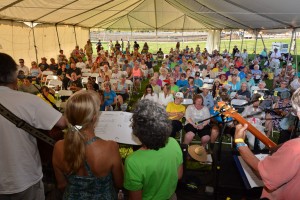 The Albuquerque Folk Festival is committed to the Folk Ethic. The Folk Ethic is focused on self-expression, community, friendship building, and social consciousness. It is non-commercial. It embraces acoustic music with the focus on open participation rather than virtuoso talent. Enjoyment is sought through personal involvement rather than fame through performances and recordings. Those who are skillful at an activity are willing to teach beginners, for they were once beginners themselves who learned from others willing to help without cost. The Folk Ethic believes that enriching others through sharing in folk activities and sharing of each other’s resources is the best form of self-expression