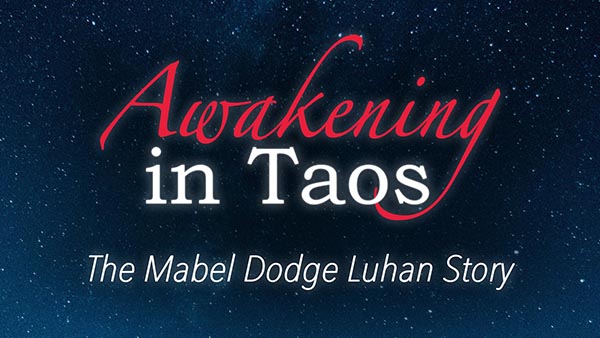 Long Program Description:
Awakening in Taos: The Mabel Dodge Luhan Story is a 1 hour biographical documentary that tells the story of Mabel's personal evolution as a writer, salon hostess, art patroness, social activist and a resident of New Mexico.

Mabel Dodge Luhan, a powerful example of the early Modern sensibility, arrived in Taos in 1917. Following on the heels of publicity generated by the Taos Society of Artists, Dodge became the next great advocate for the unique culture of Taos. New York’s Modern Art critic, Henry McBride, credits Dodge with bringing Taos to the East-Coast Modernists’ attention. Dodge also wrote the first book on the Taos artists, titled Taos and Its Artists (1947). 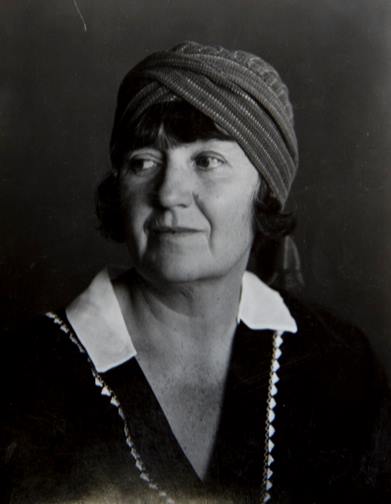 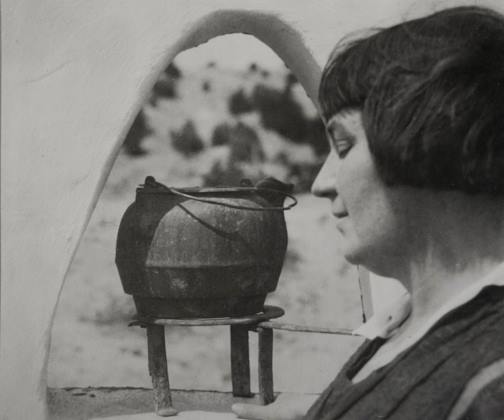 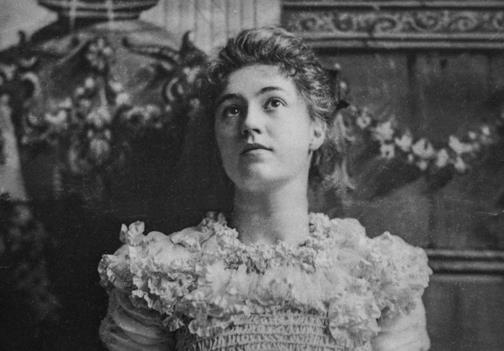 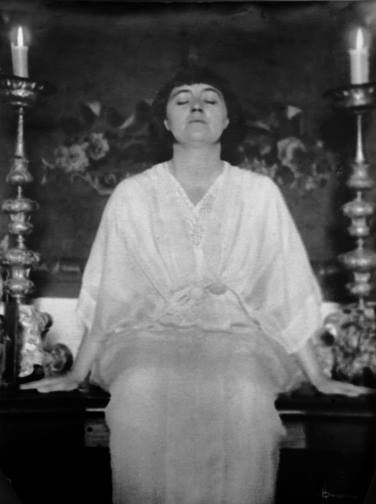