The City of Albuquerque's Creative Bravos Awards are dedicated to recognizing and honoring work that makes a significant impact on the lives of residents, neighborhoods, and/or communities. The awards are given annually to individuals, youths, teams, events, programs, organizations and businesses that celebrate the breadth of creative work that exists in the city.

The 2019 Creative Bravos Awards winners are:

Frank McCulloch, Creative Bravos Legacy Award winner, is a native New Mexican. He grew up hearing the folk music of the region and Mexico, and began playing music in the 1950s.

Meltdown Studio, founded in 2006, has evolved to serve the jewelry making community in Albuquerque and beyond.

OFFCenter Community Arts Project has been enhancing the lives of those in our community, especially those who have been marginalized, through art making and social interaction since 2001.

OT Circus is a New Mexican based non-profit focused on using various therapeutic means and creativity to build an inclusive community that brings people of all abilities together.

The Revolutions International Theatre Festival opens doors to cultural exchange by connecting people and humanizing world affairs through the art of theater.

Amanda Sutton is a book publicist and arts marketer. A former staff member at the University of New Mexico Press, she has also worked for small presses, authors, and now the independent bookstore, Bookworks.

Rujeko Dumbutshena is an African dance instructor and performer who has spent half her life living in the United States.

Trupthi Panickor is a classically trained dancer in the forms of Bharatanatyam, Kuchipudi, Mohiniyattam, and Kathakali who has brought several Indian dance productions to Albuquerque.

John Acosta, a native of Albuquerque, works with young people by encouraging them to find their voice and recognize their innate talents and passions while teaching them the valuable skill of storytelling through the art of film making.

Sheri Crider maintains a multi-disciplinary practice that includes a platform for community and artists manifested in the Sanitary Tortilla Factory and a studio practice dedicated to works at the intersection of personal experience, empathy and equity. 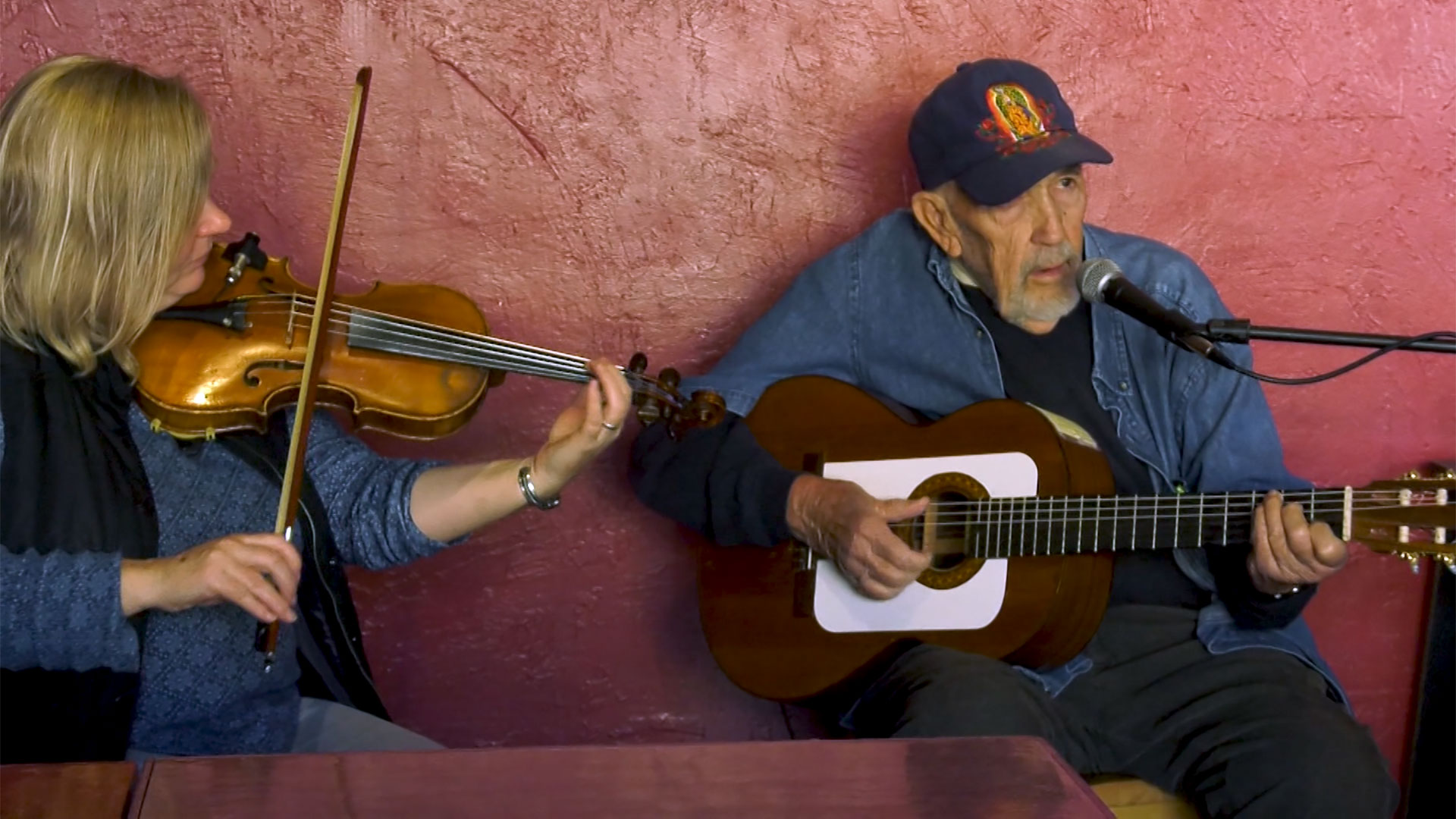 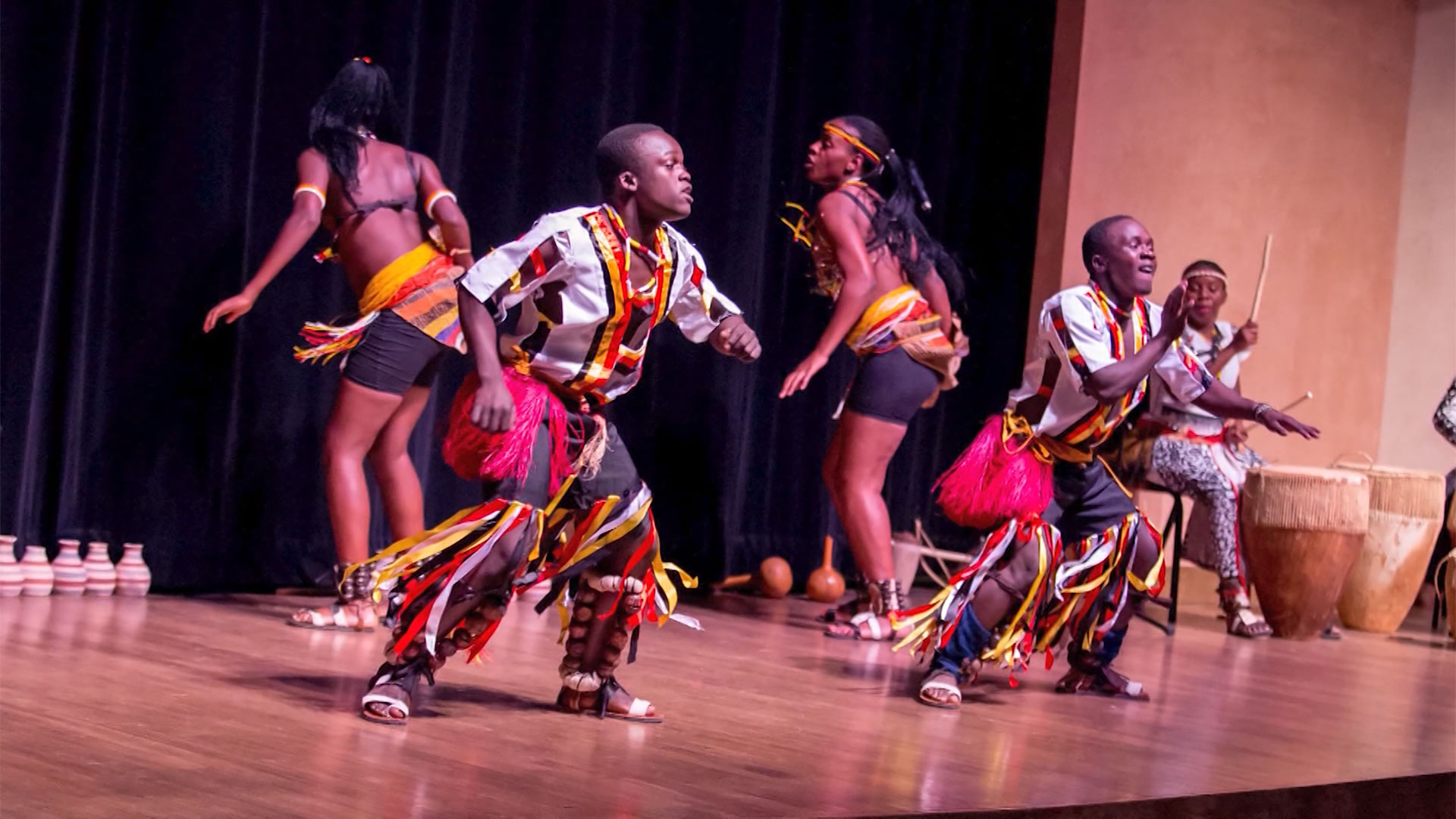