The Library of Congress Gershwin Prize for Popular Song 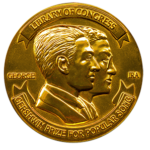 Garth Brooks is one of the major changemakers in the history of country music. His music weaves the beauty of poetry, the universality of the human experience and the inclusiveness of other musical genres, making him one of the most influential performers in country music today. He has combined the sound of traditional country music with the performance style of arena rock legends of the 1970s, creating a unique artistic vision.

Brooks will receive the prize at an all-star tribute concert in Washington, D.C., in March 2020. The concert will air on PBS stations nationwide in spring 2020. The program also will be broadcast via the American Forces Network to U.S. Department of Defense locations around the world. 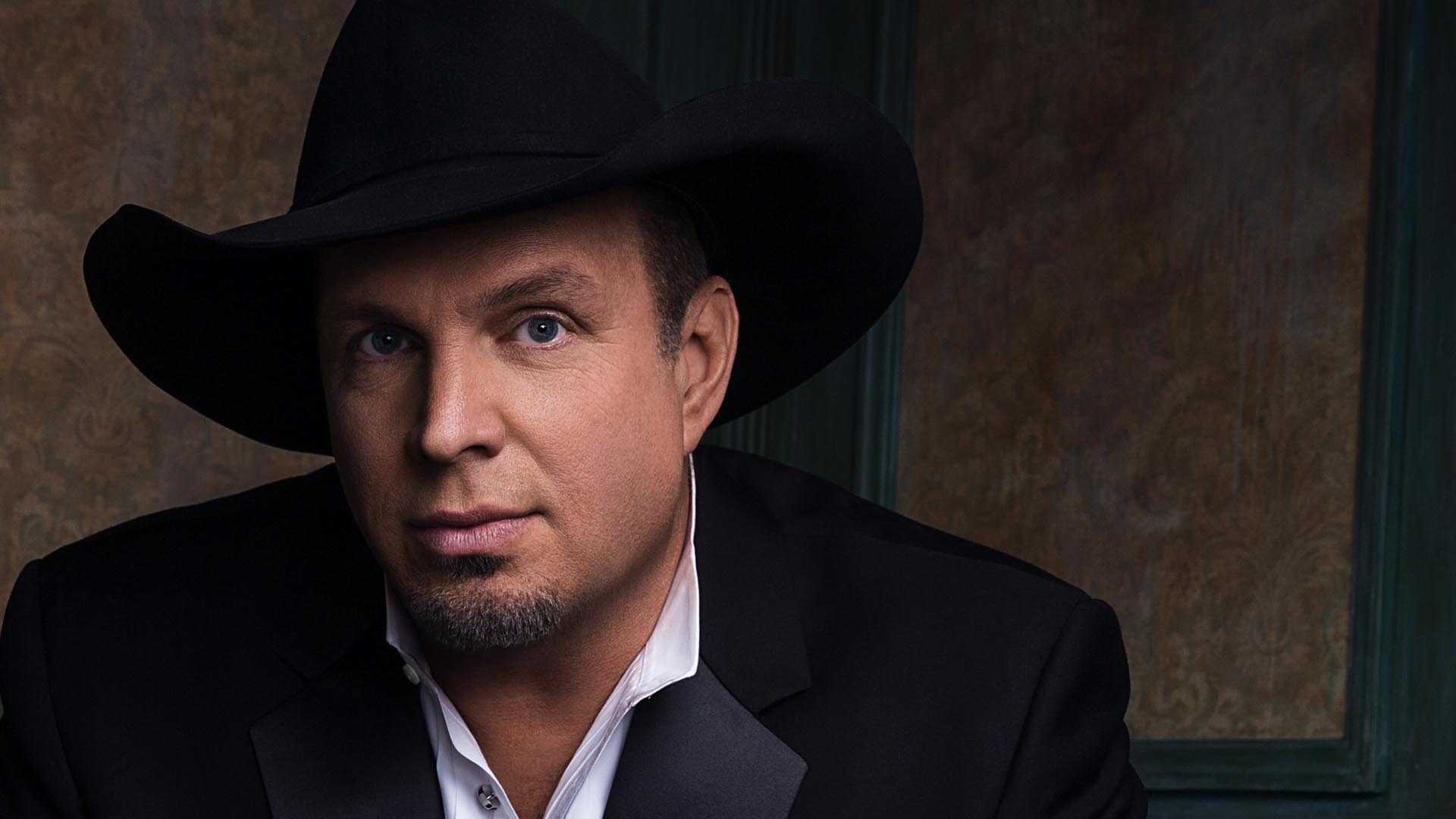 Garth Brooks has received every accolade the recording industry can bestow on an artist, including several Grammy wins and nominations. He has been named the CMA Entertainer of the Year six times, a first for any performer. He is also the first artist in history to receive seven Diamond Awards for albums certified by the RIAA at more than 10 million album sales each.

For more information, visit the Library of Congress Website for a biography or the Garth Brooks Official Website. 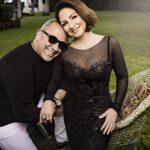 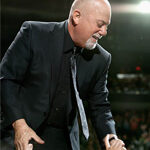 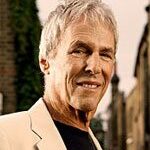 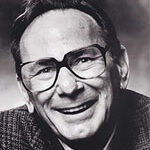 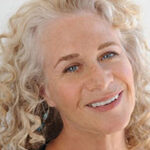 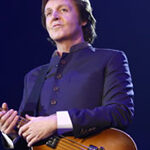 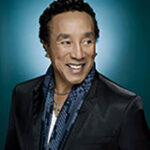 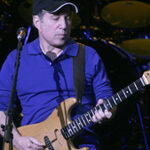 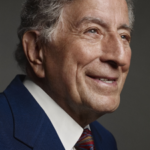 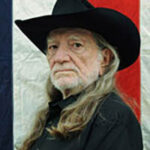 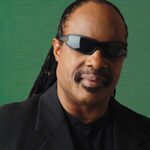